FINDING of a Court of Inquiry held at Capetown on the 14th March, 1916, into the circumstances attending the stranding of the steamship "UMHLOTI" at Green Point, Capetown, on the 29th February, 1916.

The British registered steamship "Umhloti," registered tonnage 1,389, owners Bullard, King & Co., master, Ernest Forrest, left Portland on the 26th January, 1916, bound for Durban with a general cargo. The ship was properly manned and equipped and well found. She carried a crew of 59, all Lascars with the exception of the officers and engineers.

She put into the Port of Capetown on the 28th February, 1916, and left anchorage on the afternoon of the 29th. There is considerable discrepancy in the evidence as to the exact time of leaving. The second officer, Norman John Doig, entered up the rough log on the morning of the 30th and gave the time of heaving up anchor as 5.21. In his evidence he stated that this entry was wrong. The first officer, William Doig, who transcribed the entry into the first officer's log, also states that the time given by the second officer is incorrect. He gives the time as 4.50 or 4.55. The master puts the time down as 4.57 or thereabouts, and in this he is corroborated by the entry in the engineer's log, and 4.57 must therefore be taken as the time when the anchorage was left.

No course was set until the breakwater was cleared, various courses being steered to clear the head and to allow a Bucknall boat which was leaving the docks to pass the "Umhloti." After clearing the Breakwater Head a course of N. by E. magnetic was set, although the quartermaster says the course was changed to N.W. This course was continued until Robben Island was sighted, at an estimated distance of three miles, when the course was altered to W. by S. magnetic, and the ship ran on this course until she struck the rocks at 5.32 p.m., about 200 yards from the Green Point light-house.

The weather was clear, with light winds when the ship left anchorage. Shortly after leaving a thick fog came over and it was in a clearance of the fog that Robben Island was sighted. The master states that the observation was only visual and that he and the second officer placed the distance at three miles off. No cross-bearings could be taken as there was nothing visible to get these by. The patent log was running and registered 2¾ knots up to the time of striking. No reliance however can be placed on this running of the log as various courses were steered and at one time the vessel was going astern.

The lead was not used. The master says that he felt so confident of his position after sighting Robben Island that he did not think the use of the lead necessary. We, however, come to the conclusion that the estimated distance off Robben Island was incorrect, that a series of castings of the hand lead should have been taken, that steps should have been taken to verify the distance run from abreast of the breakwater, that the course was altered too soon and to too great an extent, and to these causes we must attribute the casualty.

We find that the vessel was navigated with insufficient care, and in an unseamanlike manner, and recommend that the certificate of the master be suspended for a period of six months.

Although the Court cannot deal with the certificates of the first and second officers we wish to point out that not only was their evidence given in an unsatisfactory manner, but it was also unreliable. These remarks also apply to the evidence of the Lascar quartermaster. 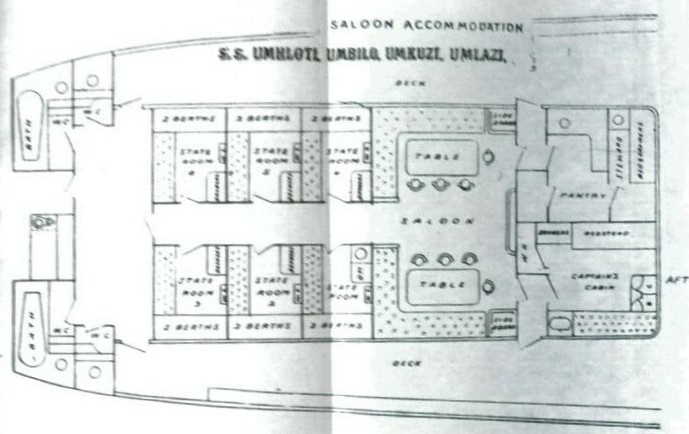 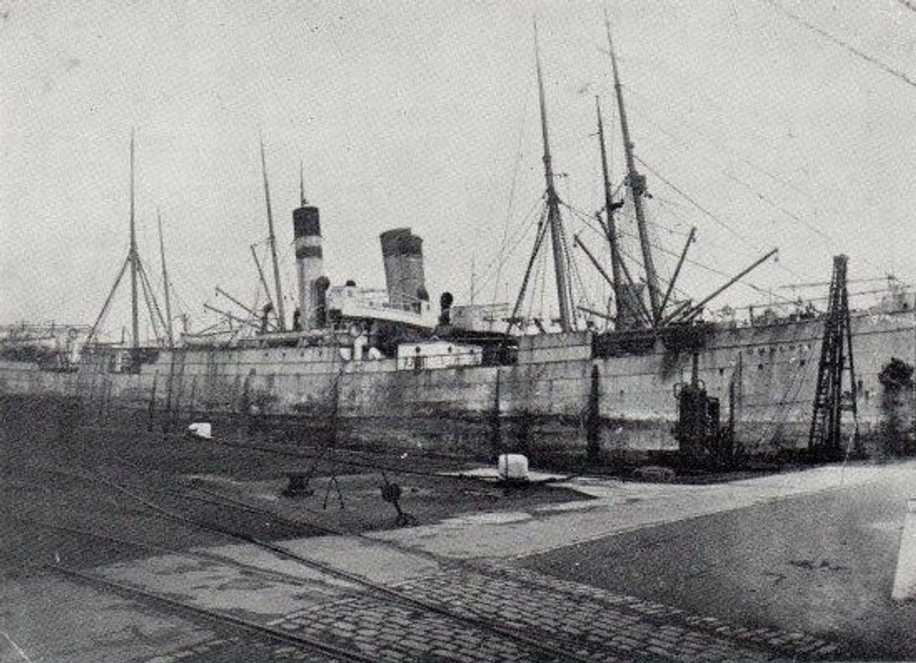