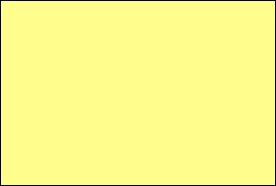 Bullard King & Company, Limited, was founded with a fleet of sailing ships trading from London to Natal under the flag of The White Cross Line.

Prior to that Daniel King and John Rawling had owned various small sailing ships trading on the east coast of England.

In 1850 Daniel King and Samuel Bullard started trading under the name of Bullard King & Co.

In 1879 they built their first steamer and introduced the Natal Direct Line to carry passengers directly to Durban and later East African ports.

In 1889 they commenced sailings from India to South Africa to carry field labourers for the sugar plantations.

In 1911 immigration from India was stopped and in 1919 Bullard King & Company, Limited, was taken over by the Union-Castle Line, although keeping it's independent identity and colours.

Their last ships were merged with a few Clan Line ships into the Springbok Line in 1960.

In 1869 John T. Rennie started a joint service with Bullard, King & Company under the banner of the Aberdeen Clipper Line of Packets from London to Natal.

It was at this time that the decision was arrived at that all vessels launched in future under the house flag of the Natal Direct Line should be named after African rivers, each name bearing the prefix “Um.” Accordingly the next vessel was named the Umtata, and thereafter there came a short lull in the building programme until the expansion of the gold mining industry on the rand justified the prospect of increase cargoes, so that the Umzinto, launched in 1887, and the Umlazi in 1888 were followed in quick succession by the Umvolozi, Umbilo, Umkuzi, Umhlali and Umona.

There was one, and only one, departure from the “Um” rule when the Palala was named in memory of a former sailing vessel; but the choice proved an unlucky one, the Palala being wrecked off Portland Bill when outward bound on the second voyage of her career. Sailormen believe there is luck in names - good luck or bad, as the case may be – and the story of the two Palalas would seem to justify them. The original Palala, the sailing vessel of that name had been wrecked on the coral reefs off Cape St Mary, Madagascar, in 1883. Only three of the ships company survived the disaster and these were held to ransom by Malagasy natives.  Ultimately they were “bought off” from their captors by means of 20 pounds worth of calico, supplied by McCubbin’s trading store at Cape St. Mary.

As the time passed the sailing vessels of the line – brigs, barques and schooners of about 350 to 450 tons register – were either condemned or sold out of the fleet, and by 1890 or thereabouts the service consisted exclusively of steamers, which were steadily increased in number to meet the developing trade.

The service to India was inaugurated in 1889, when the Indian immigration contract was secured, and this continued until the Indian Government put a stop to immigration, after which the vessels were requisitioned for the conveyance of Indians returning to their homeland under the Natal Government scheme to repatriation.

The pioneer vessels of the service of steamships to India was the Pongola. Prior to her entry into the trade of commerce between Natal and India had been carried on exclusively by sailing craft.

Meantime the traffic between London and Natal grew by leaps and bounds; but at this end, although harbour developments were progressing steadily, it remained impossible for vessels of deep draught to cross the bar until June, 1904, when the first regular mailship, the Armadale Castle, was able to come inside and berth alongside the wharf.

The story of Durban’s harbour development, of the many troubles and vicissitudes experienced before success was won, has been told and re-told ad nauseam, but one may recall here that until dredging was systematically adopted it remained impossible to rely on the depth of water at the entrance to the inner harbour.

On the outbreak of the Boer War in October, 1899, the steamers of the Natal Direct Line were used for the transport of the English mails from Natal to Cape Town, and this service was continued until the time it was adjudged it safe to convey the mails overland. 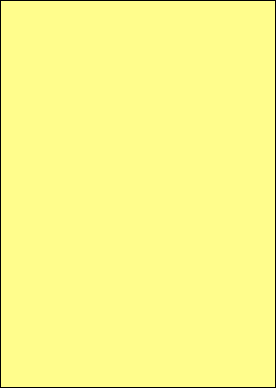 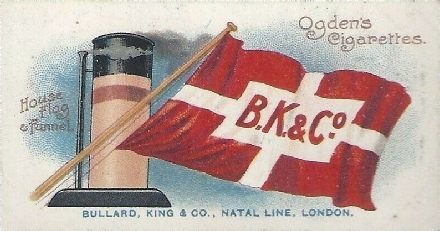 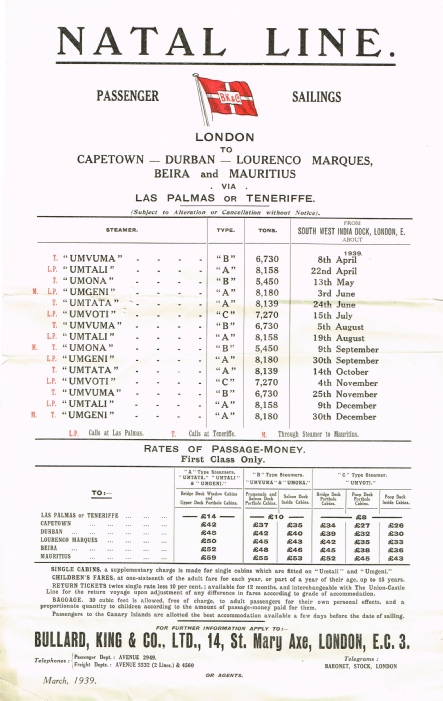 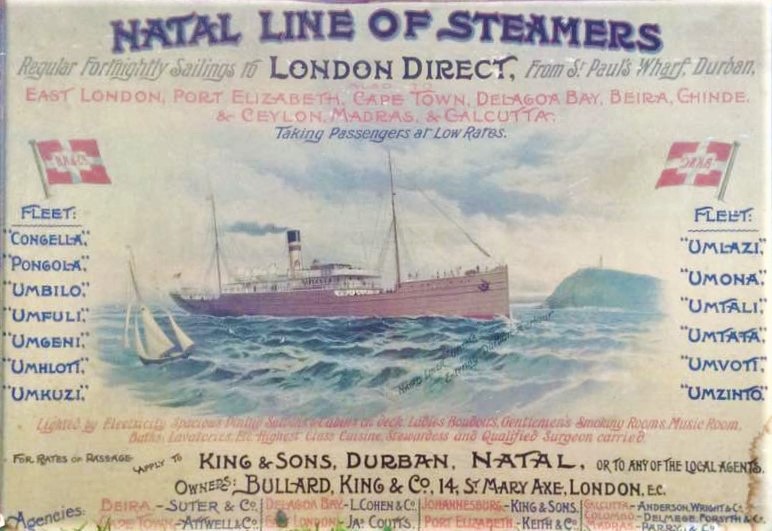 In 1860 the first advertisements began to appear in the newspapers regarding the White Cross Line, established by Samuel BULLARD and Daniel KING.

The first clipper of the Line to arrive at Natal had been the barque Priscilla, and later when a regular service was established came the Verulam, the Isabella Hartley, the Silvery Wave and the Burton Stather.

The Priscilla is stated as having made the fastest passage from Natal to England at that time, 52 days, in November 1863. The Isabella Hartley made the round trip in a record 6 and a half months.

With John T Rennie's Aberdeen clippers, those of Bullard King and Co. had a monopoly of the direct trade with Natal and the two firms had a close co-operation. By June 1869, the White Cross Line name was dispensed with and Bullard King's ships operated jointly but alternately with Rennie's in the Aberdeen Line.

A passage to Durban, first class, was obtainable for 25 guineas, or 16 guineas in steerage and many Natal colonists came out on Zulu, Panda, Sinquasi, Empress of India, Durban, Isipingo, Umzinto, Palala and others.

It wasn't until 1879 that Bullard King's first steamer appeared, the Pongola but the combined service continued with both steam and sailing vessels for some years, and Durban Bay still saw the old clippers of Bullard King at anchor.