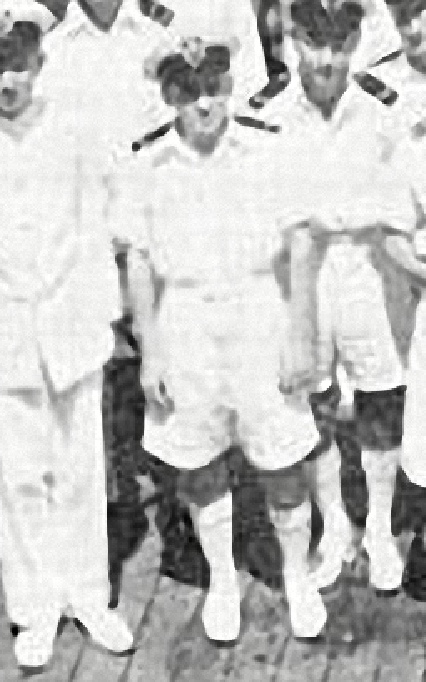 My two brothers and I have for sometime considered the identity of the unnamed sailors from the Rochester Castle, as we know that our late father, Peter Frederick Herbert Brebner did sail aboard the Rocheter Castle in Operation Pedestal in August 1942, and was one of only 5 merchant vessels that made it into Valleta..

It is our combined opinion that the officer in the front row, second from the left is our father.

If this observation has any way of being validated we would greatly appreciate it, as his service, along with all others who sailed in Operation Pedestal will be remembered. 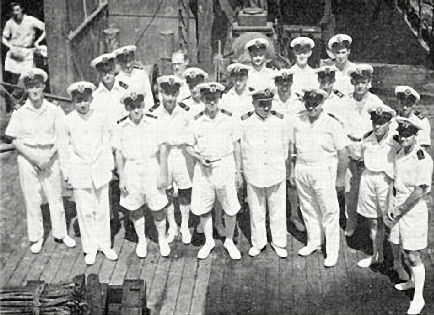