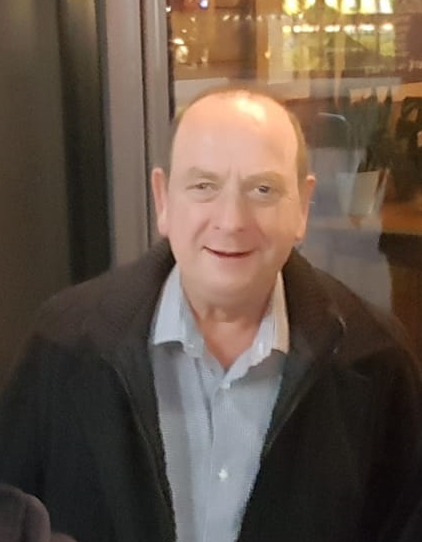 Look back with great memories of good times and good people.

Currently live in Southampton, pass the old Union-Castle Offices at least once a week (although I never visited during my time with CI!)

Now a Production and Resources Planning Manager for a company making Condiments and Sauces for the major retail chains.

All data capture projects and all drawing on mapping / validation skills learned at sea. (Endless Notices to Mariners / Chart Corrections).