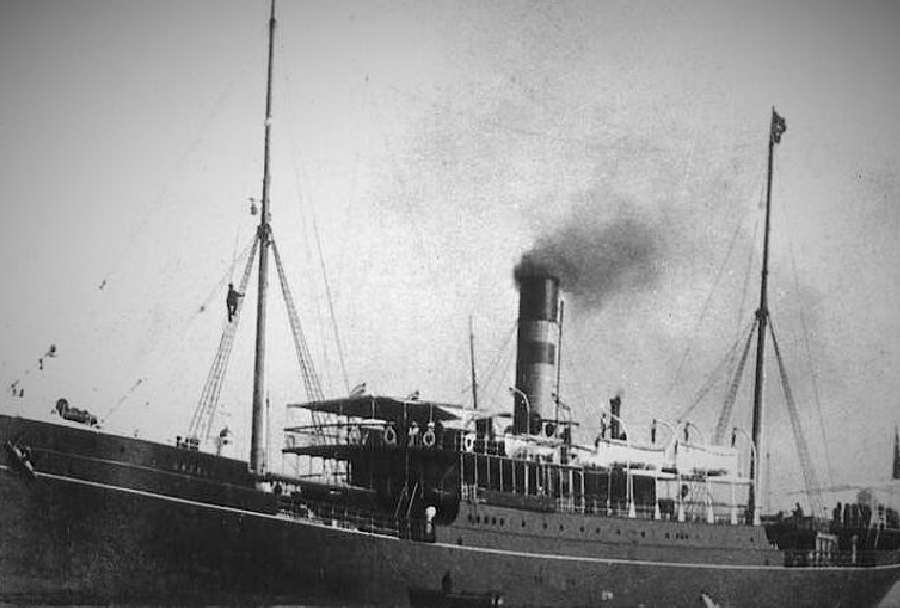 After serving her time in the main line service Umtali was requisitioned by the British Government in January 1915, and until April 1916 she was used as a squadron supply ship.

For over two years she then acted as a collier and as an ammunition carrier to North Russia.

From July 1918 until the following April she was a store carrier, but was then returned to her owners and after some months re-entered the Natal trade.

In 1925 she was sold to Yugoslavia and renamed Solun, being reconstructed two years later as a Submarine Depot Ship.