The SS Clan Campbell was a cargo vessel built in the yards of the Greenock Dockyard Co., Greenock, Scotland and launched on 14 January 1937 for Clan Line Steamers Ltd, of Glasgow. She was registered at Glasgow.

During the Second World War she took part in a number of convoys. The Clan Campbell also operated in the Mediterranean as part of the convoys to supply Malta.

In February 1942 she had been damaged by bombs and forced to seek shelter at Tobruk whilst en route to Malta. The next month, captained by J. F. Vooght, she formed part of the four ship convoy MW-10 which left Alexandria for Malta on 20 March 1942. The merchantmen were protected by a force of cruisers and destroyers under command of Rear Admiral Sir Philip Vian.

The weather was initially thick and stormy, which helped to conceal the ships from enemy reconnaissance, but it cleared while the ships were still off Cyrenaica and they were sighted by enemy aircraft. 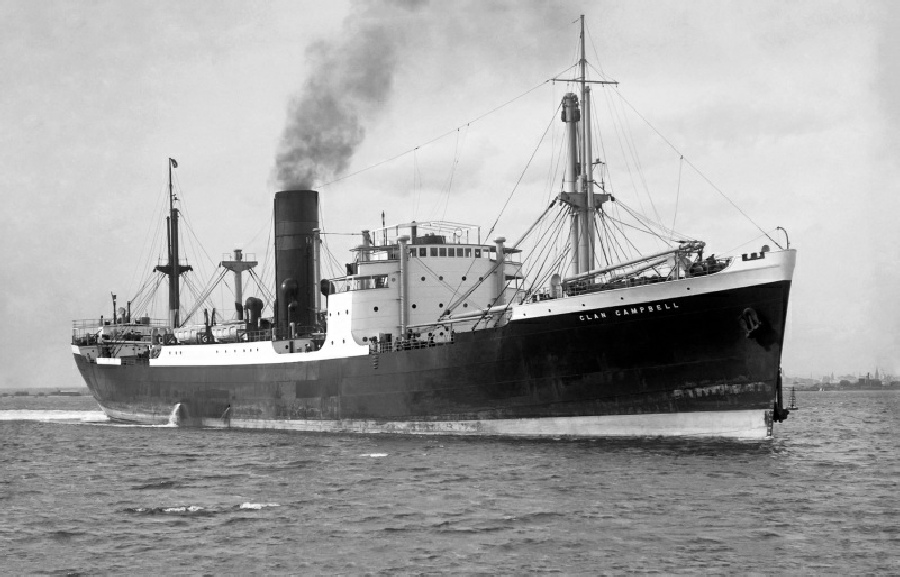 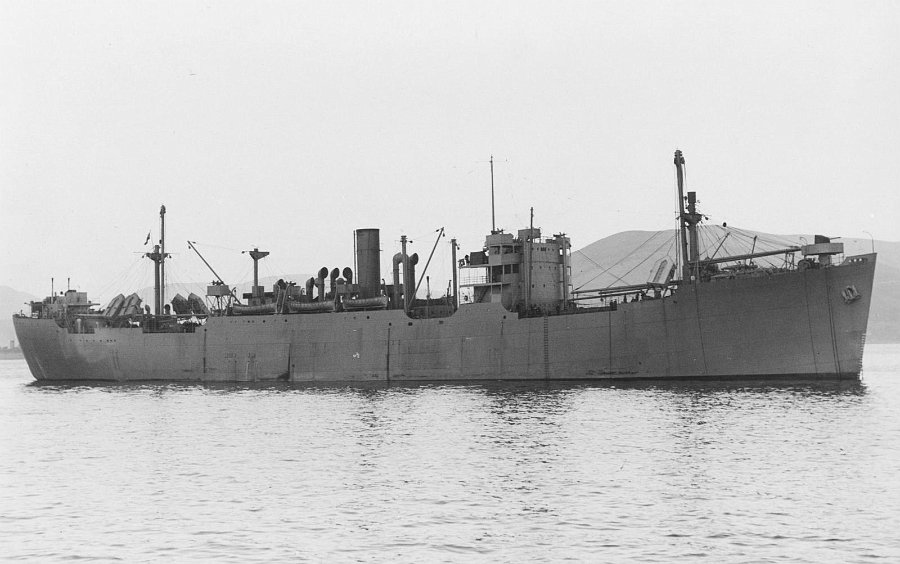 Bombed and Sunk in The Mediterranean - 1942

Four Italian cruisers were despatched to intercept the convoy, but were driven off in a short engagement on 22 March. That afternoon the Italian battleship Littorio arrived, escorted by two cruisers. The British again attacked with torpedoes despite heavy odds, forcing the Italians to break off and retire. On 23 March the convoy came under air attack.

The Clan Campbell was hit by bombs and also torpedoed, and had to be abandoned. Six of the crew, including Capt J F Vooght, were killed and one was wounded.