After 17 years service she was, in October 1971, sold to Aria Shipping Company of Famagusta, and renamed Aris II and in 1972 her name became Aris.

In August 1978 she arrived at Aioi in Japan for breaking up by Ishikajima Kogyo K.K. 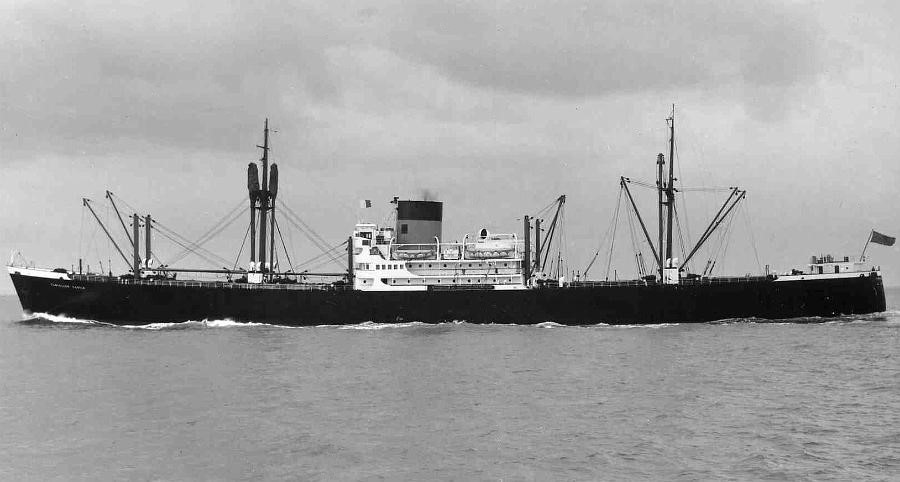 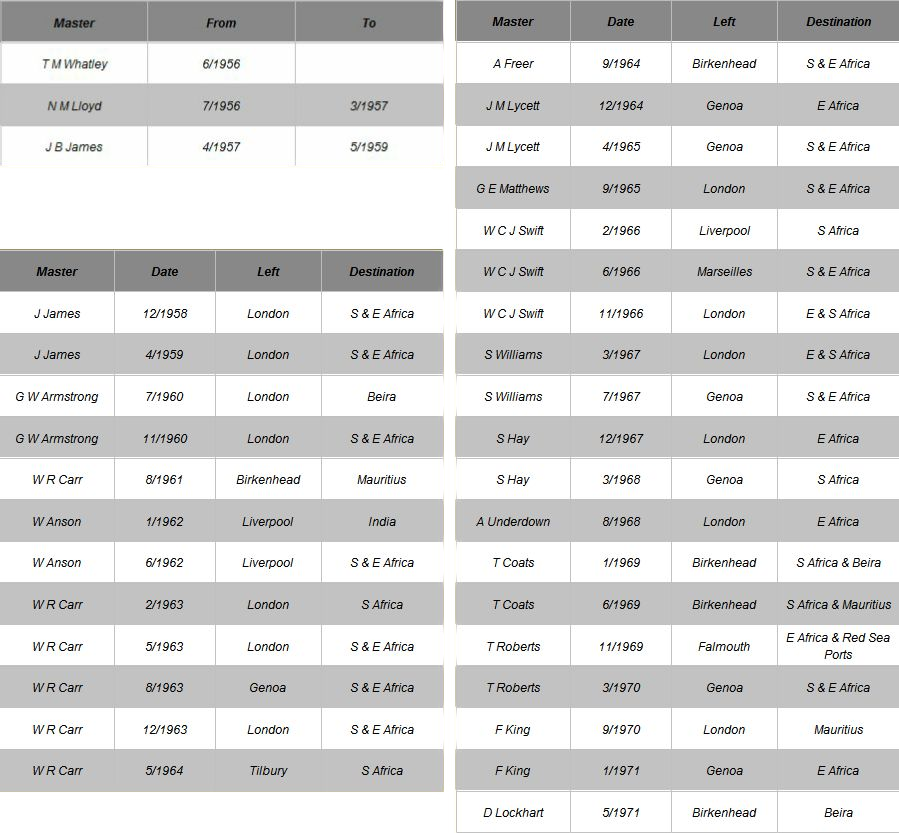 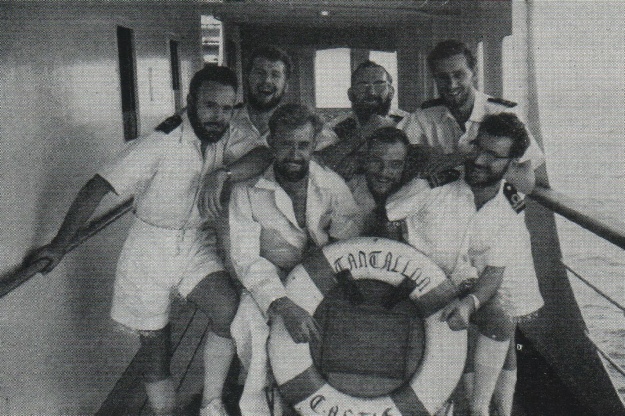 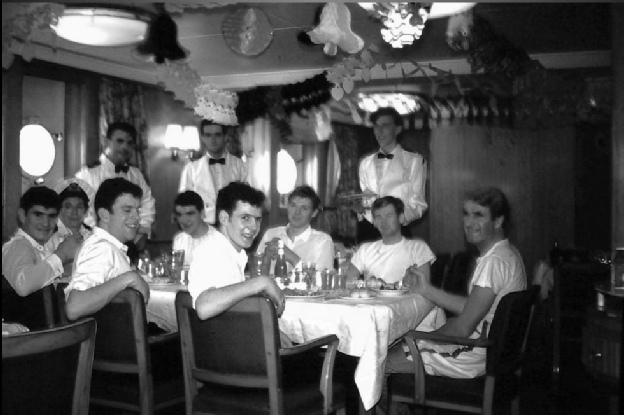 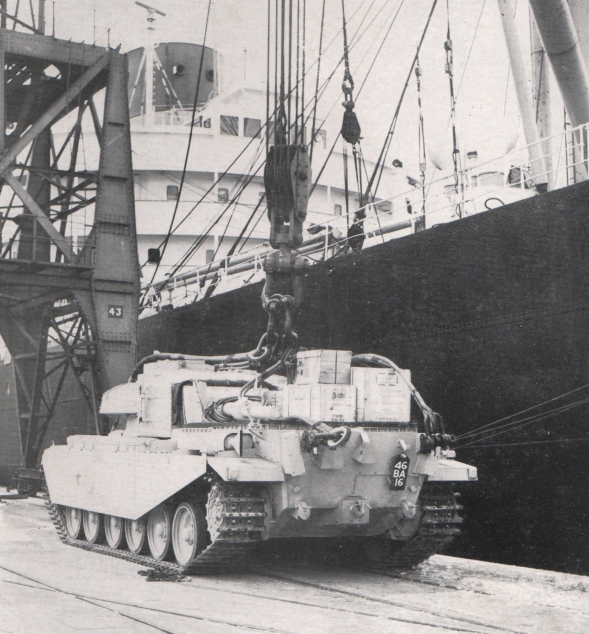