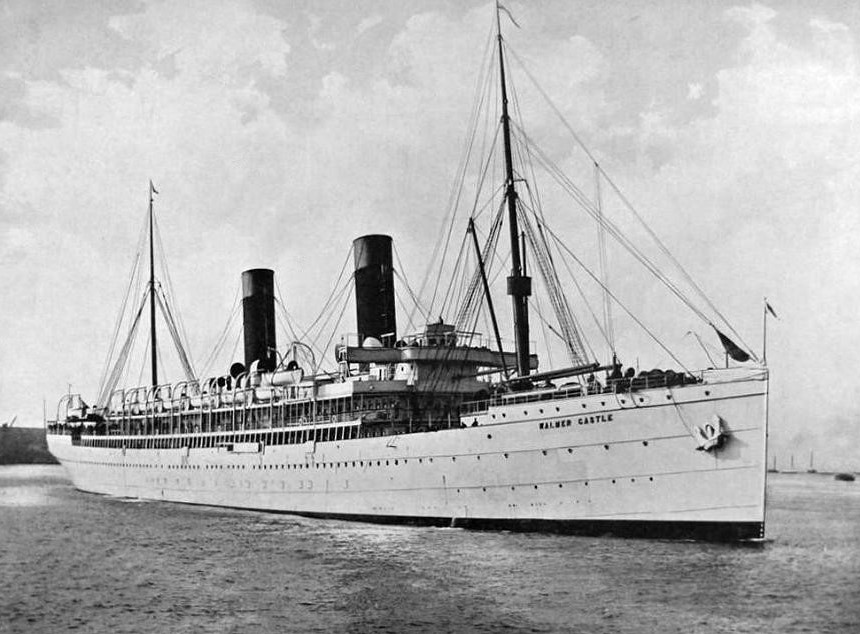 In early 1910 one of her distinguished passengers was Lord Gladstone who was travelling to South Africa to become the first Governor General and in the April Rudyard Kipling returned to the UK on her, one of the twenty voyages he made with Union-Castle.

During 1914 - 1916 she remained on the mail run and in December 1916 a passage time of 49 days from Tilbury to Cape Town was the longest ever undertaken by a mailship. She was quarantined at Plymouth for 21 days before joining a convoy for Freetown where she stayed for 7 days.

Shortly after sailing for the Cape she was ordered back as the German Raider Moewe was operating in the area ,further delaying her passage.

In April 1917 she was requisitioned by the Government under the Liner Requisition Scheme for use as a troopship, trooping initially from South Africa and then in the North Atlantic appropriately camouflaged with dazzle paint.

During 1919 she made two voyages between Liverpool and New York for Cunard before returning to the mail run.

She was replaced by the Winchester Castle in 1930, making her last sailing in the October before being laid up at Netley as a reserve steamer. 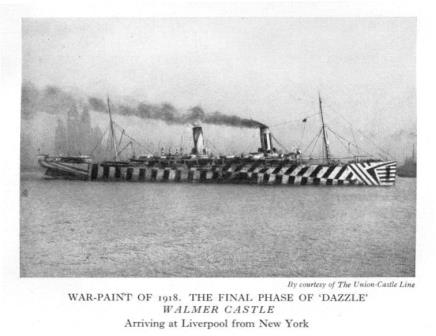 WALMER CASTLE (2) was built in 1902 by Harland & Wolff at Belfast with a tonnage of 12546grt, a length of 570ft 6in, a beam of 64ft 4in and a service speed of 17.5 knots. She was laid down as the Celt (3) for the Union Line in 1900 but after the merger was launched as the Walmer Castle and slightly modified to become the second of six elegant steamships for the Southampton - Cape Town service. 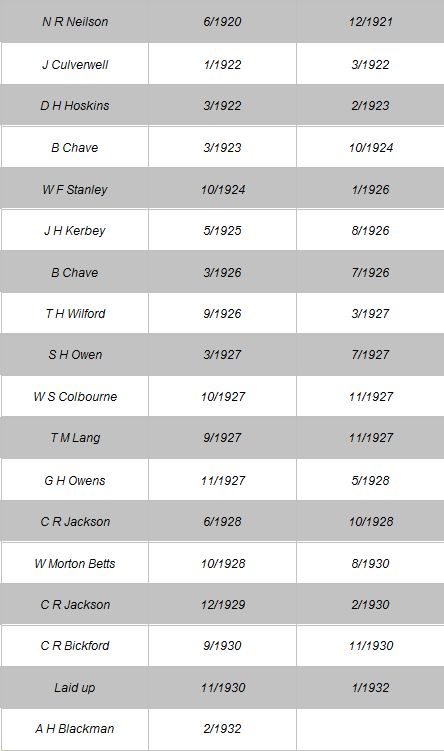 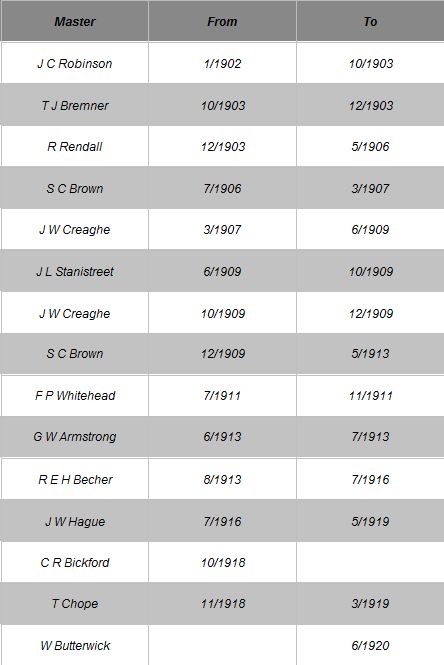 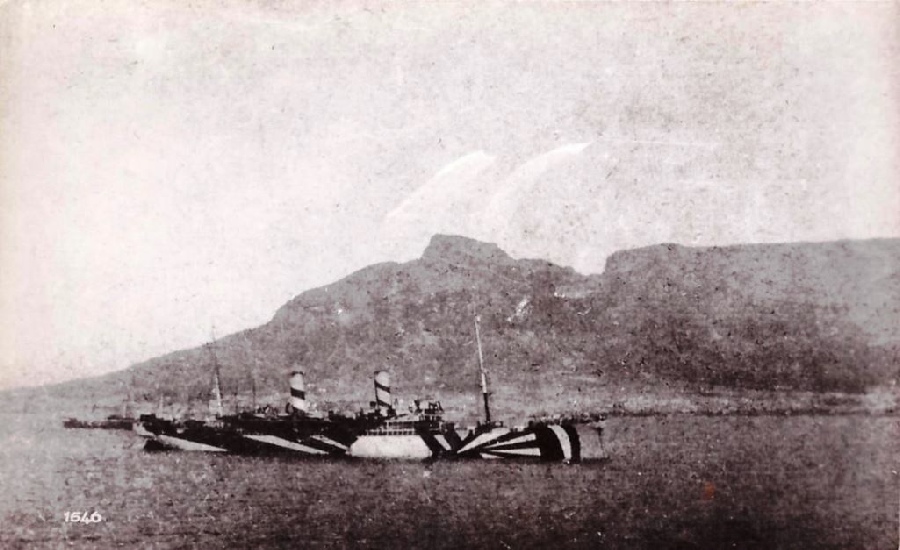 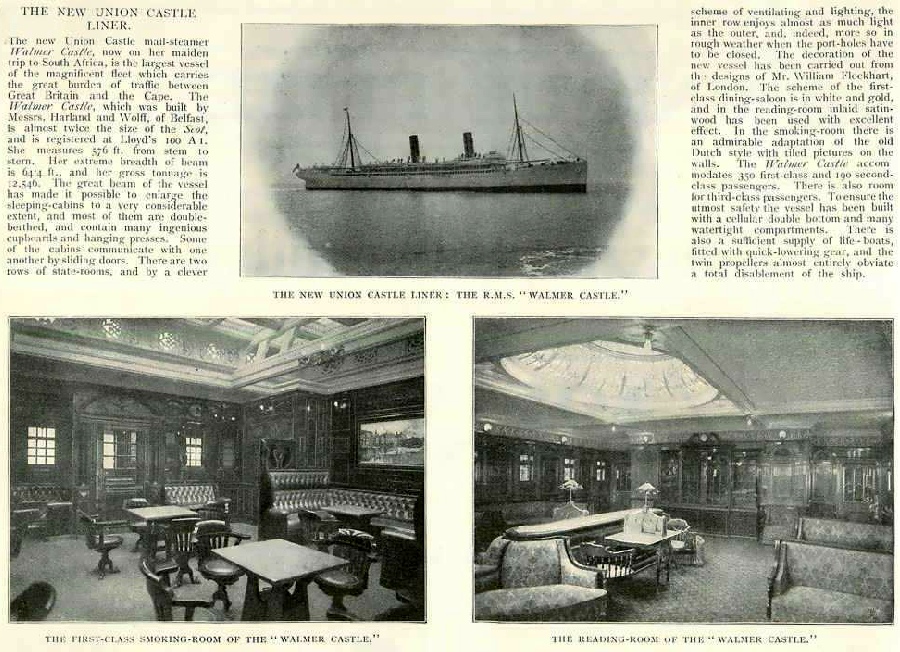 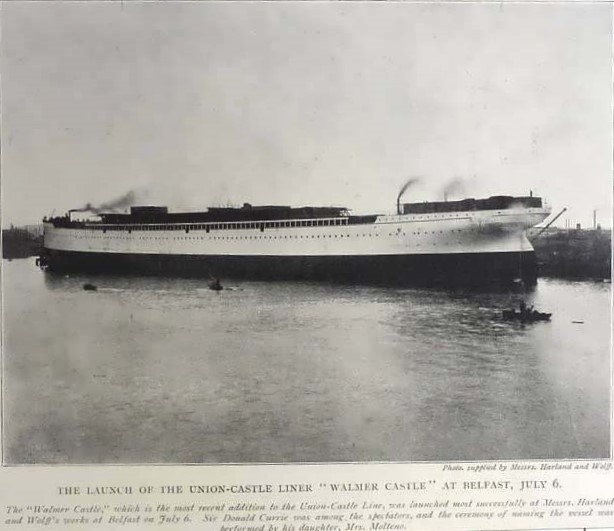 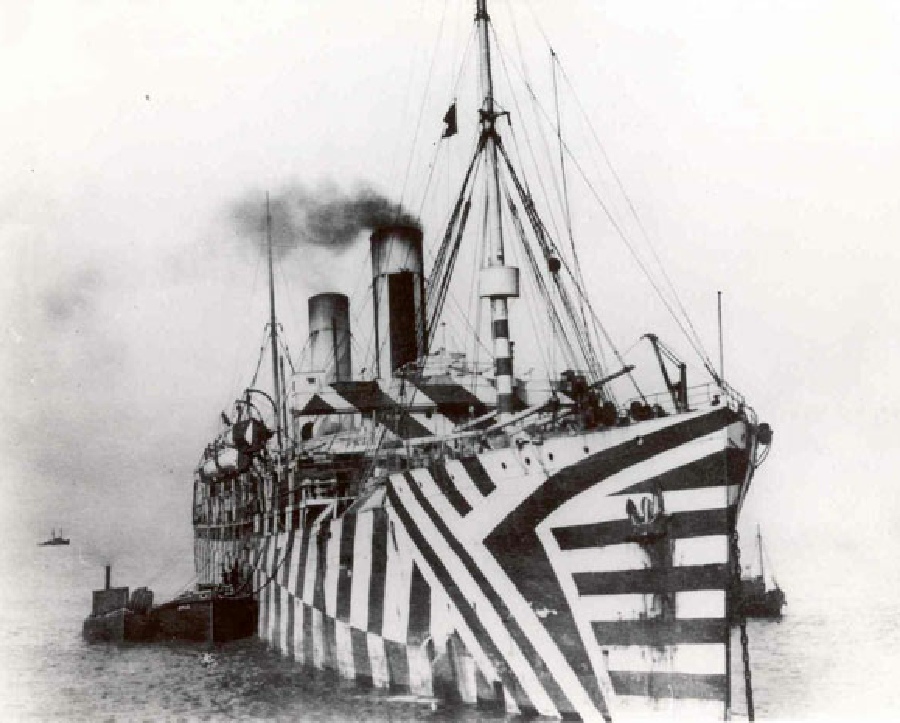 Arriving at Cape Town in her Dazzle Paint

The Officers and Crew of Walmer Castle - 1900s 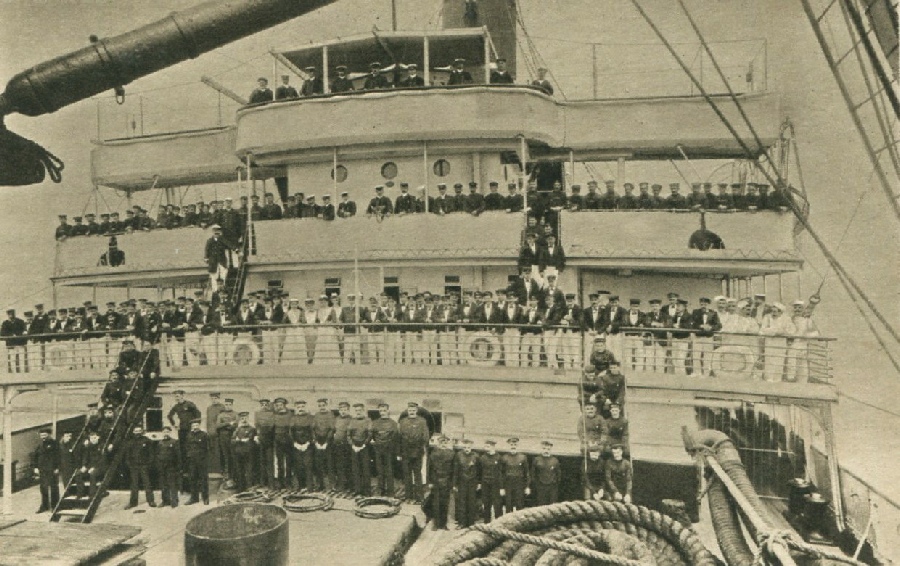