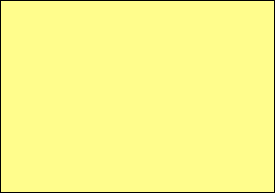 William Petersen was a Dane who emigrated to England and in 1891 set up a partnership with A. Tate and purchased two tramps steamers. Petersen became interested in the new ‘Turret’ ships which were designed to minimise Suez Canal fees and by 1896 owned nine of these ships.

In 1901 the partnership with Tate was dissolved and William Petersen registered his tramps under the Canadian Ocean & Inland Navigation Co Ltd.

After 1904 he was not involved in ship owning until 1911 when he purchased four tramp steamers from Walter Runciman for the newly formed European & Brazilian Shipping Co.

By the outbreak of the Great War the company owned 10 ships. Six ships were purchased in 1915 for the newly formed London American Trading Co and in 1916 Scaramanga Bros fleet of eight tramps was taken over, but a total of 13 were lost to enemy action. 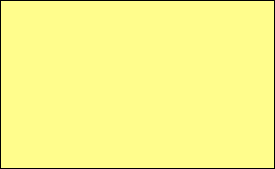 As Clan Line but with blue band between the   red bands

At the start of WWII four ships were owned all were lost but several ships were managed on behalf of MOWT and the owned fleet was replaced by the purchase of two Empire and one Ocean type ships.

Clan Line purchased the company in 1952 and sold two of the ships, retaining one for trading under Houston Line management. 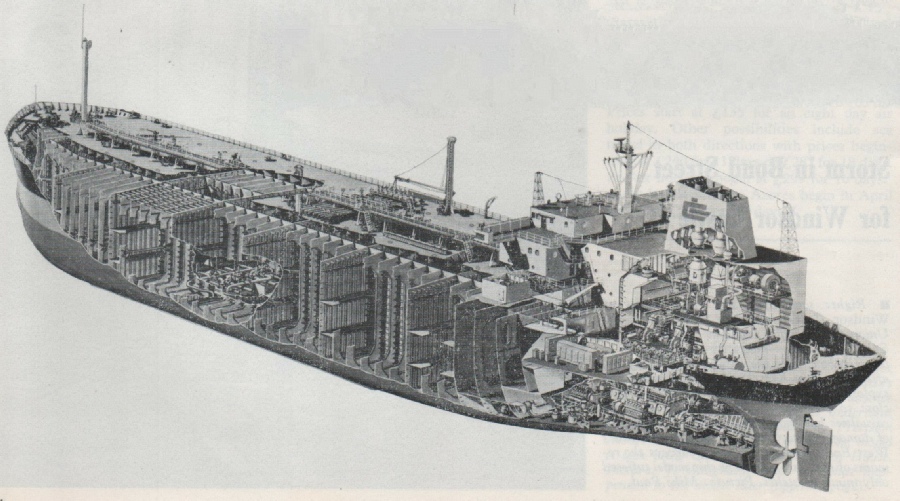