Happiest times were spent on the Clan Grant from October 1973 to May 1974.

Highlight was undoubtedly being appointed at short notice as a completely green and uncertificated Third Officer on the Good Hope Castle for her first voyage after the fire, departing Southampton on 31st May 1974. I was on her for 4 voyages 60 -63 until December 1974.

I couldn’t believe my good fortune, the poor master Peter Rose was quite mortified when he discovered I didn’t have a ticket.

I’ve always hoped that I didn’t contribute to his untimely death at sea the following trip! After one trip as Third Officer, they realised their error and my discharge book shows my subsequent trips were as Fourth Officer.

My  years at sea were all too brief, but it was sadly evident that the end of my much loved mailships was nigh and my boyhood dreams were not to be. 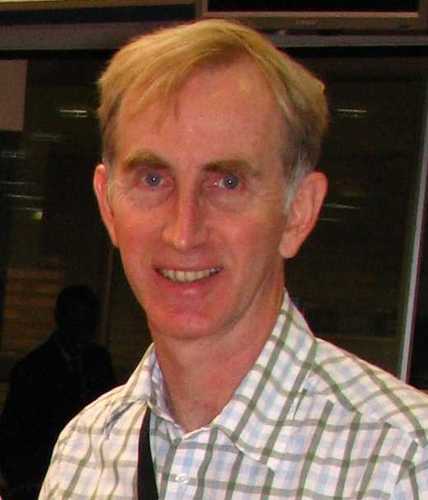