She was delivered in March 1865 with registry in Liverpool but loading in London. In 1868 she broke the London - Calcutta record with a passage time of 80 days out and 78 days home.

She carried the first group of Scottish farm workers to Cape Town in January 1877. In 1883 she was sold to Charles Barrie, renamed Dacca and reduced to a barque rig.

She was purchased by K. Bruusgaard of Drammen in Norway in 1898, renamed Macca and was eventually broken up in 1912. 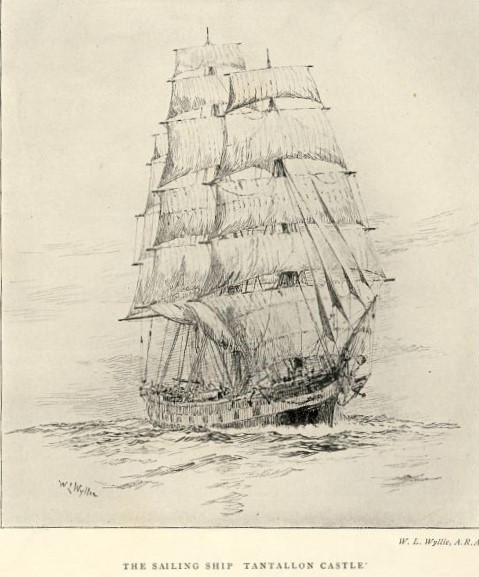 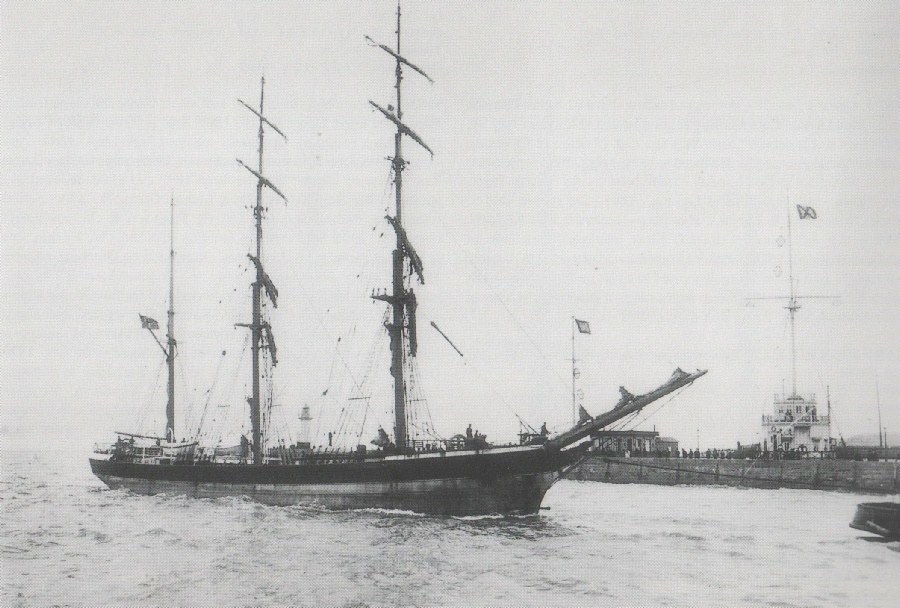 Under the Norwegian flag as Macca