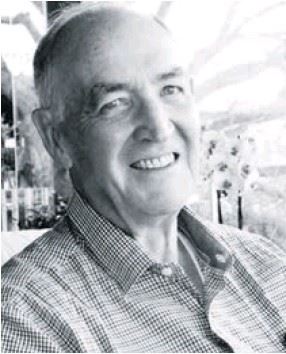 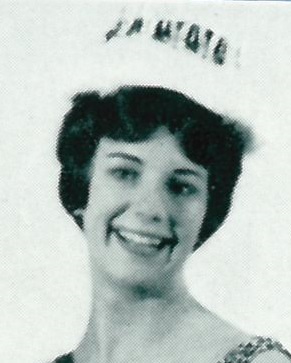 I guess we all have a tale or two to tell.

Amongst  my experiences, which may be of interest to you was when in October 1961 the British Government decided that the Islanders from Tristan da Cunha should be evacuated from the island when the volcano on Tristan became active.

The Islanders were brought to Cape Town and were transferred onto the Stirling Castle which was in Cape Town prior to her homeward journey. I think there must have been over a hundred Islanders. I remember that the people of Cape Town were outstandingly generous with gifts of clothing, blankets, canned food, cigarettes and the like which filled a hold on the Stirling.

For all the numbers, I seem to remember that there were very few surnames, which included Glass, and Solomon. Everything was new to them. The children spent all day going up and down in the lifts on board the Stirling, and telephones were completely new to them.

We had to organise daily orienting classes for the Islanders to explain the most basic of activities that they would experience once they arrived in England, such as catching a bus or a train. They participated in  the onboard activities and I think enjoyed themselves as best they could but they were very apprehensive about the new world that they were travelling to.

Unfortunately their apprehension was well founded, as on their arrival in UK the British Government kept the Islanders together in a camp like environment and amongst the numerous problems they encountered was their proneness to become sick with such illnesses as influenza from which a fair number died.

They were exposed to viruses which were previously unknown to them and they did seem to have an immune deficiency for such problems as mumps, measles, and the like. Many years later the remnants of the Tristan Islanders returned to their home. There must have been a reason but I have always asked myself why the British Government did not move the Tristan Islanders to St. Helena and Ascension, or for that matter look at some agreement with the South African Government to temporarily leave them in the Cape.

One other little matter may also be of interest  is that on that same voyage I met Angela Moorcroft who had just become Miss Federation (Northern and Southern Rhodesia and Nyasaland) and who was travelling to the Miss World  event in UK..

Angela was the reason I left Union-Castle and in 2012 we celebrated our Golden Wedding anniversary.