Sunk by U-155 (Adolf Cornelius Piening) 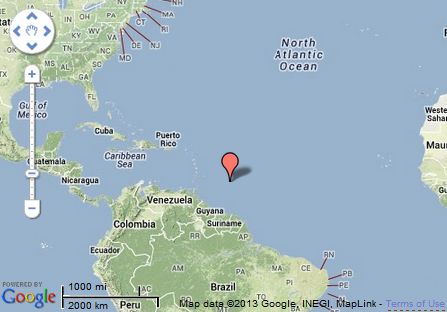 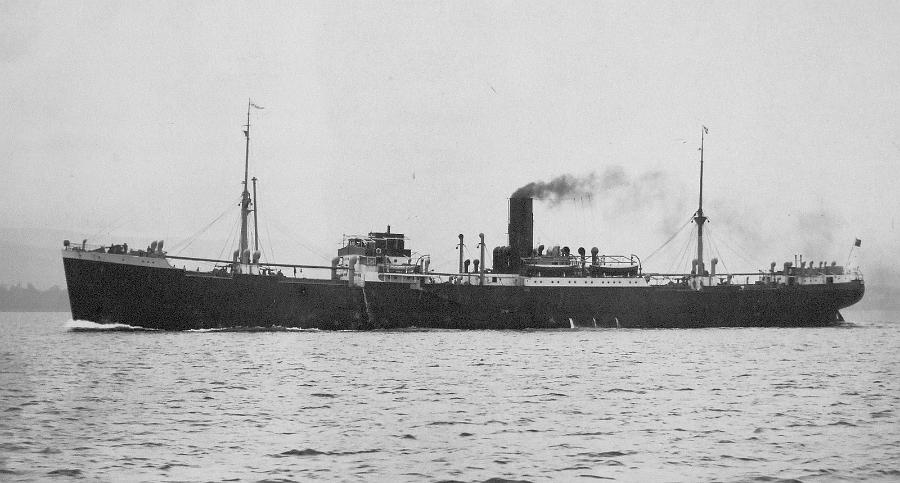 At 17.58 hours on 1 Aug, 1942, the unescorted Clan Macnaughton (Master Robert John Wylie Bennet) was hit by two stern torpedoes from U-155 and sank after 15 minutes about 180 miles east of Tobago.

Four crew members and one gunner were lost. The master and 28 survivors in one lifeboat landed on Tobago Island. The chief officer and 24 survivors were picked up by the Empire Bede and landed at Port of Spain on 5 August. The third mate and 22 survivors landed at Trinidad.