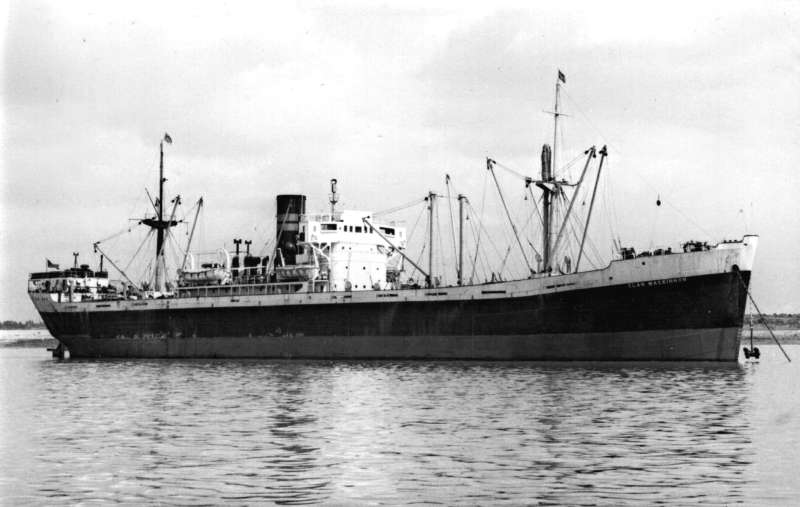 In 1963, she was sold to Kinabatangan Shipping SA, of Panama, and was renamed Labuan Bay.

She was refloated four days later and towed to Manila, Philippines.

On 11 July, a further fire occurred.

Labuan Bay was scrapped in November 1967 at Kaohsiung, Taiwan.