Together with her sister, the Garth Castle, she was one of the last pair ordered under the personal supervision of Sir Donald Currie who died on 23rd April 1909 at the age of 83.

One of five ships Built for the Intermediate trade she was given a 'G' name to replace the ex-Union 'G' class but the class was never as popular as the 'D' class ships.

In January 1915 she was being used as a troopship and while at Mudros during the Gallipoli campaign, in company with the Alnwick Castle, and Balmoral Castle, was held for five weeks from 18th March when the troops, because of mines, were unable to force the Dardanelles straits until 23rd April when they eventually landed to oppose a re-inforced Turkish army.

She left the Dardanelles on 1st May 1915 for Malta where she was commissioned as a hospital ship with 552 beds.

"If I should die, think only this of me: That there's some corner of a foreign field That is for ever England." 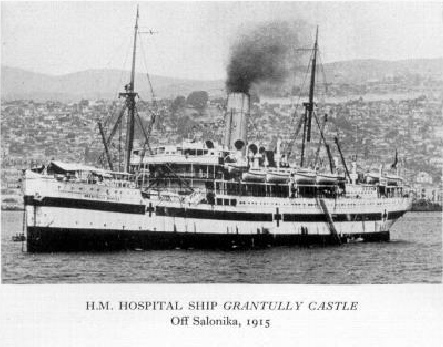 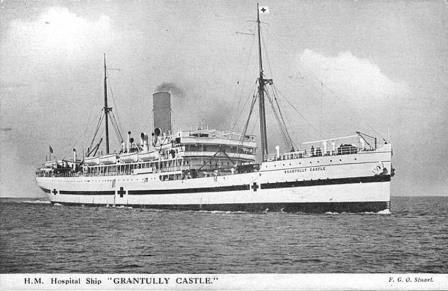 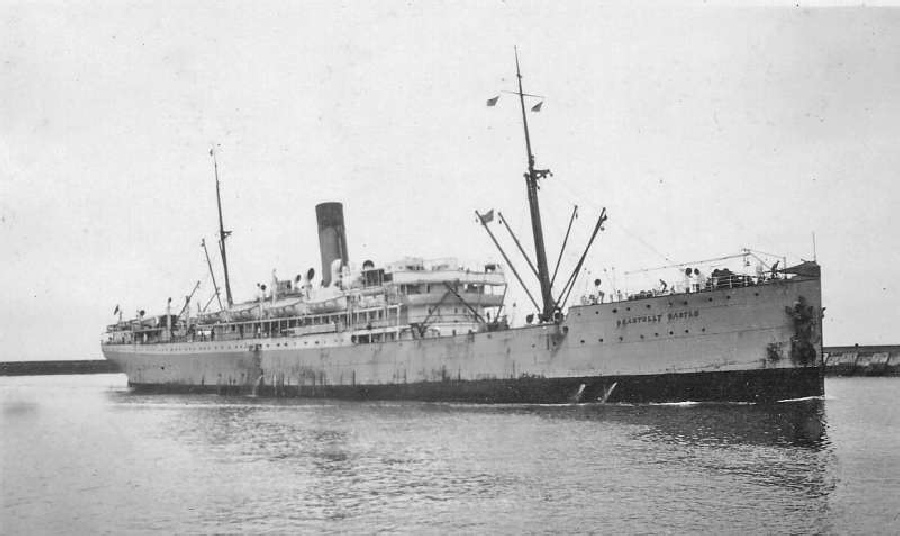 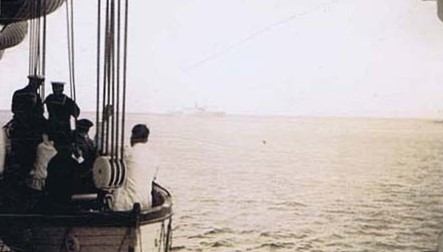 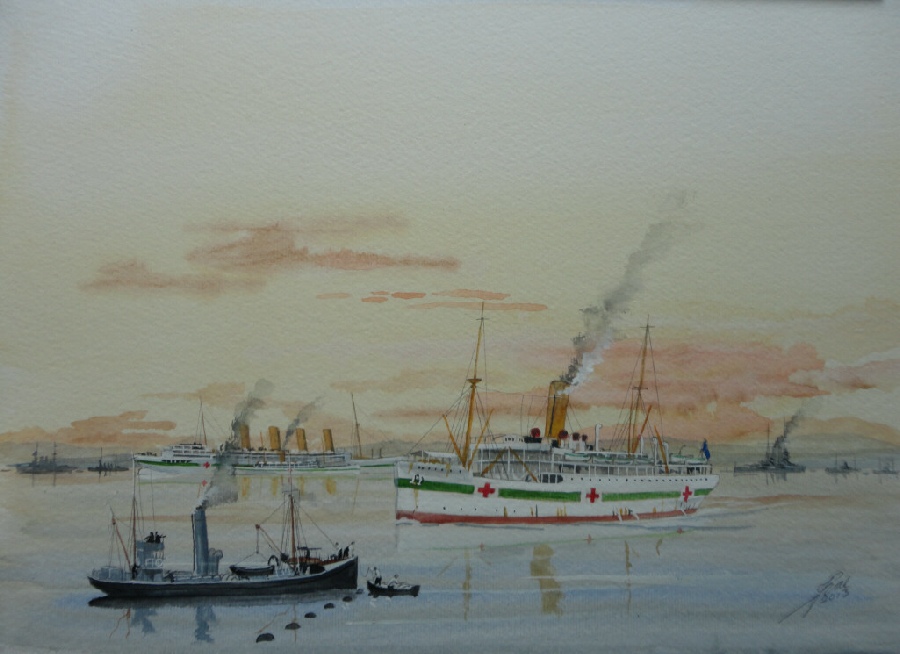 With Aquitania and another at Mudros during the Gallipoli Campaign