She was built for the Leith, Hull & Hamburg S.P. Co's North Sea trade.

In 1876 she was equipped with 50 emigrant berths and placed on the Cape route to replace the Windsor Castle which had been lost but reverted to her former route in 1879 when she herself was replaced by the Dunkeld, the emigrant berths being removed.

She was re-engined with a triple expansion engine and had her yards removed in 1879 and continued in service until 1933 when she was broken up at Bo'ness, Firth of Forth.. 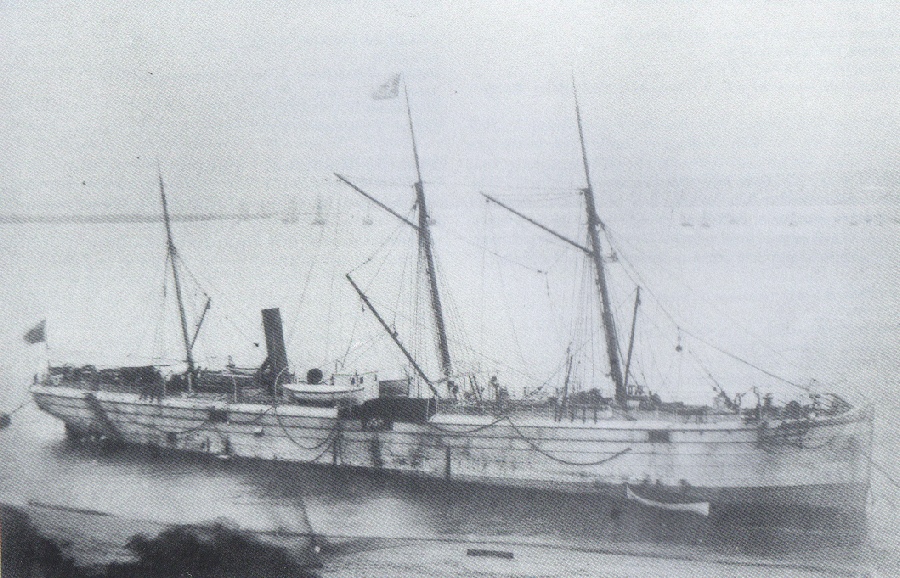