I remained on the Edinburgh - 27,000 tons of oceanic splendour - none of us really wanted to go to other ships! the Edinburgh was small enough that the crew was well known to all of us.

I had previously lived in Cape Town where my father had been serving in the Royal Navy in 1964 on the staff of the Commander in Chief, South Atlantic and whilst I had journeyed out there on an RFA, the Asturias, an ammunition carrying support ship, I travelled home on the Edinburgh Castle.

Amazing that I eventually joined her as a Purser's Clerk and I recall that one or two Engineers were still there who had been on board when I was a passenger!

With a three-yearly Pursers Reunion held in Southampton attended still by many from all departments, the memory is still very much there! 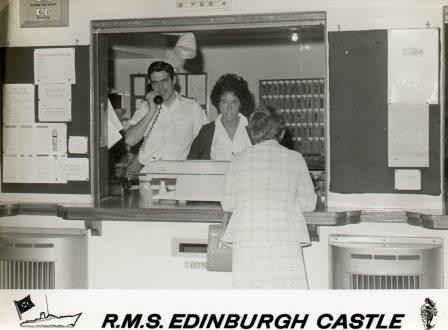 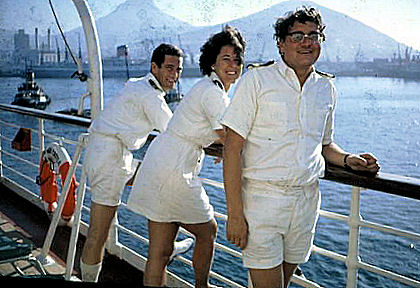