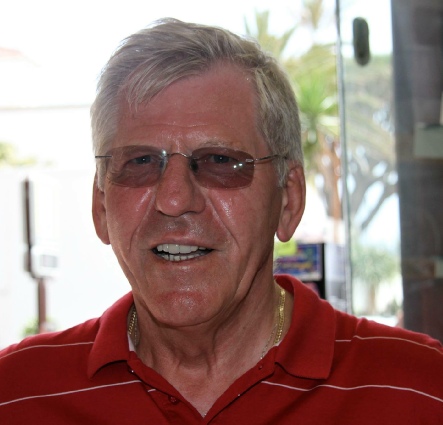 It would be nice to hear of anyone that might still remember me as a ship mate or would like to contact me, I herewith list all the vessels that I had signed and sailed on during my time with the B & C Group.

I had been in touch with a Harry Armstrong  of Belfast, Northern Ireland for many years but have lost contact with him a few years ago and it would be nice if anyone knows of Harry, he sailed mainly Union Castle line until the early 1970s and his last ship I believe was the Edinburgh Castle on which he sailed as 2nd Engineer.