A flash back to the Roxburgh Castle Jan 1958, you were doing your last voyage as cadet and I was doing my first. We subsequently meet of various occasions but never sailed together again. I think the last time we met was in Walvis Bay about 1972 I was then Chief Officer then of the Clan Maciver.

In 1974 I came to Durban as Assistant Marine Superintendent under Robert Taylor who you may remember and who up to a couple of years ago was living in Capetown. With the demise of the Mail ships I joined Safmarine and worked ashore in Durban until I retired in 1997.

I am very friendly with Andy Stallard and Mike Cooper both of whom I see on a regular basis.

I am frequently in the UK as both my sons are now living there one in St Albans and the other in S. London (Southfields) our next visit is from mid June to mid July,  I see you cruise the canals something we did in 1999  and plan to do again when the grand children are older.

Trust you are keeping well,

All the best for now,

Please add me to crew lists. Joined Roxburgh castle ( You and Roger Allen together with Kinsman and Gadsby there must have been another cadet as there were six of us). I was sorry to hear that Roger had passed on.

I subsequently served up to Chief Officer on the S A Oranje before coming ashore as Assistant Marine Superintendent under Bob Taylor in Durban (1973).In 1977 joined Safmarine in Durban and worked ashore there until retiring in 1998.

Keep up the good work, 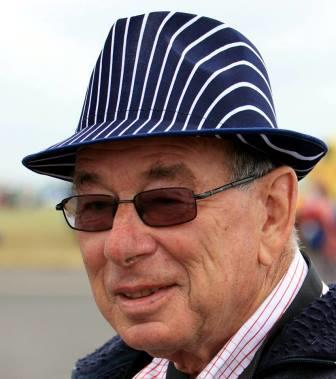 During his time as Chief Officer of SA Oranje Nigel took the time to write a day-to-day account of the Life of a Mail Ship Chief Officer.

This was left on board for the help and guidance for his successors.