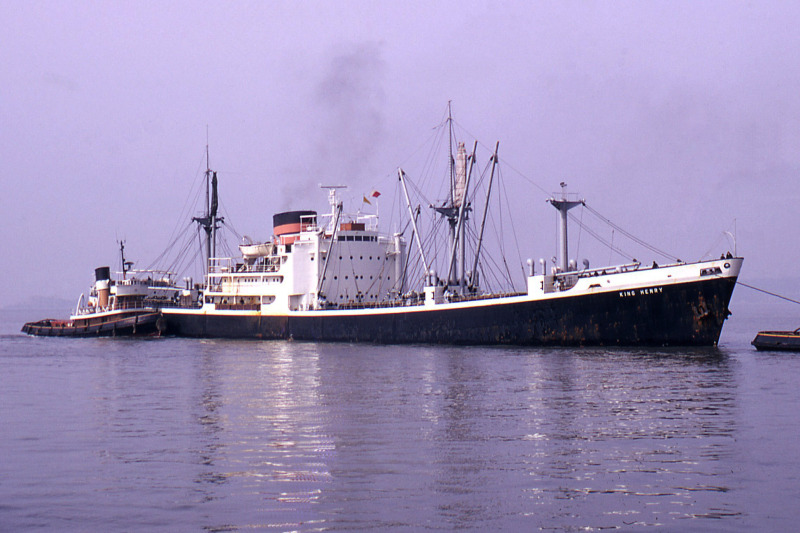 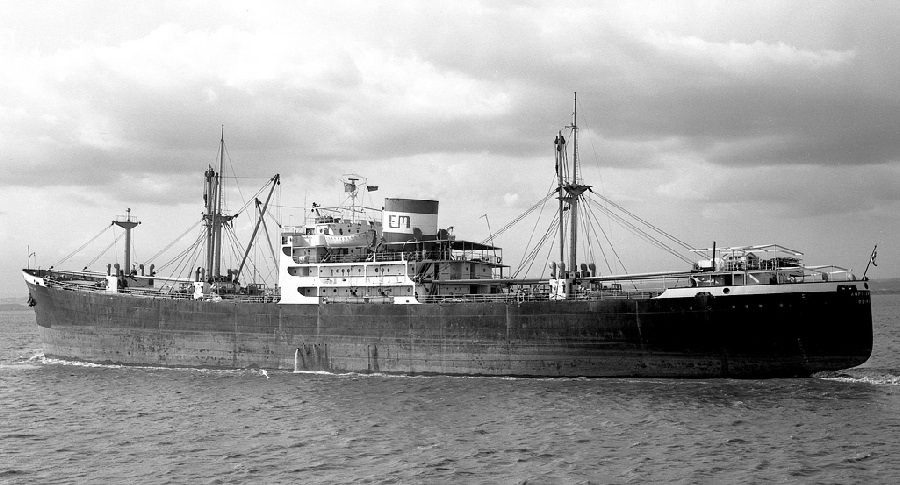 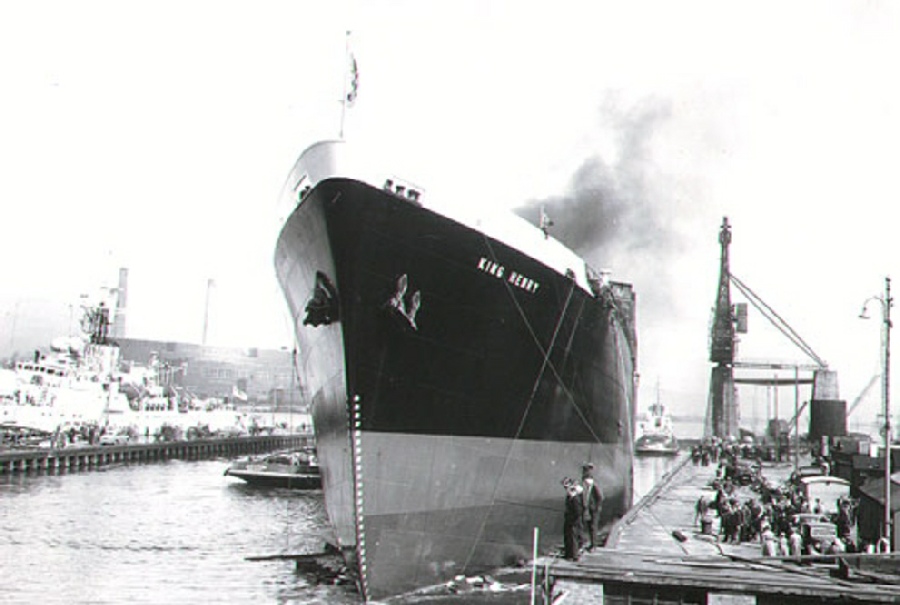 Arriving at the fitting out berth 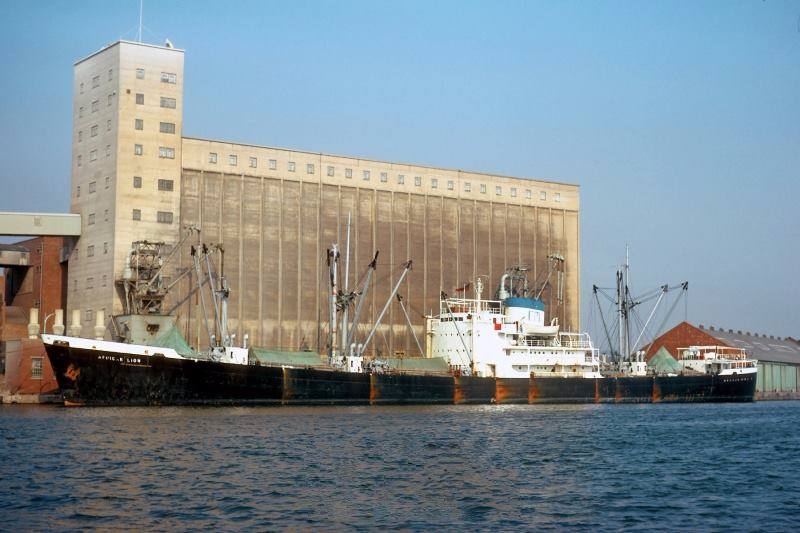 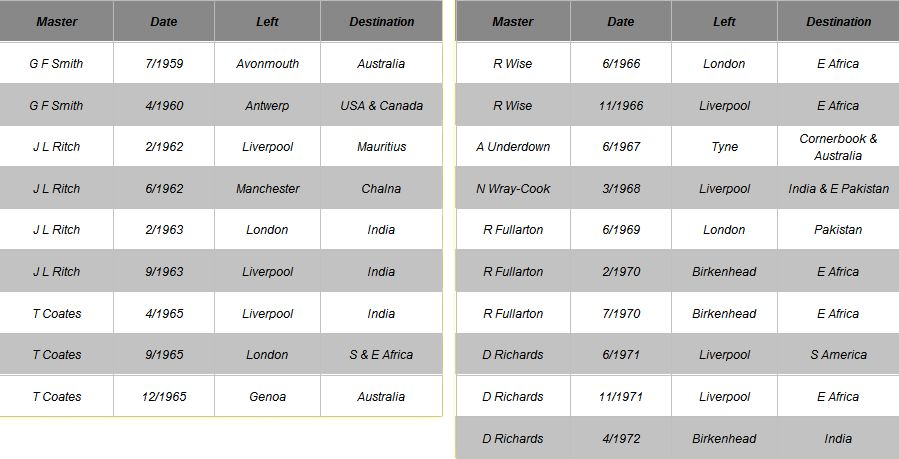 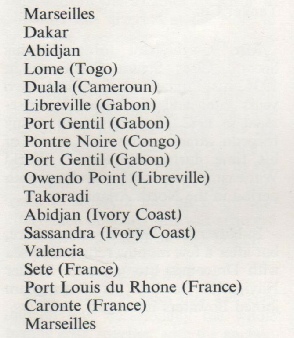 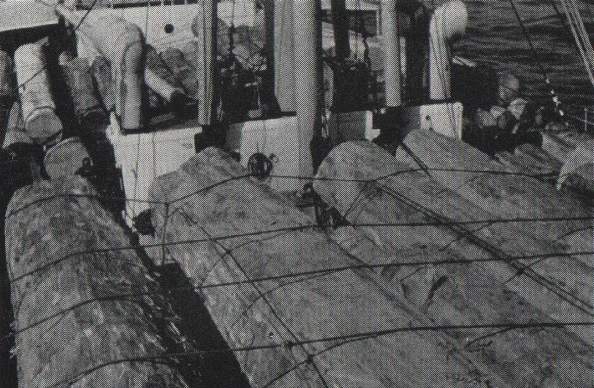 Some of the huge logs on No 4 hatch. 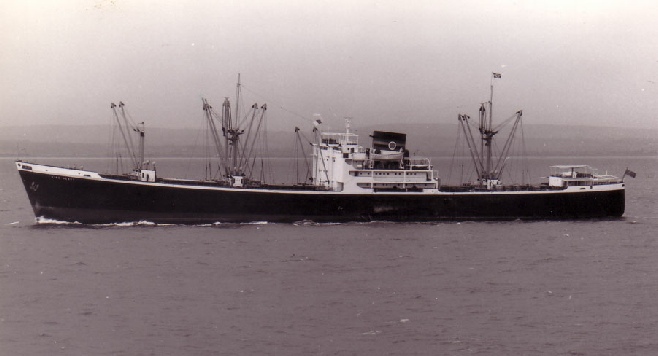 I served on the King Henry as a junior to third engineer from spring 1967 to 1968 Corner Brook to Brisbane with newsprint.

Port Lincoln to Cochin in Southern India with bulk grain.

Then across to the Red Sea to load a land based oil rig ( 2 weeks to load from a tank landing craft).

Discharged in Dammam in the Persian Gulf.

Light ship Marseille to Corner Brook then off to Brisbane again with Newspriint.

Port Pirie to Avonmouth with lead and zinc concentrates.

Terrific storm in the Australian Bight. Is there any one out there that sailed on that 13 month voyage.

It was a wonderful ship. The engine room was tip top

Stopped at sea twice in 2.1/2 years to change exhaust valves!! 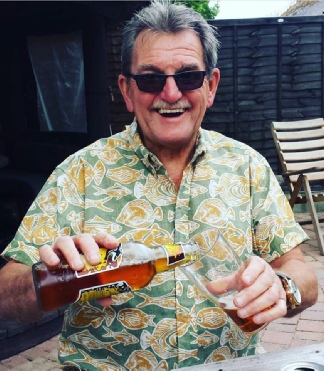