She was acquired to assist with transhipment at South African ports which had become congested following the Boer War and her time with Union-Castle was destined to be short.

In 1905 she was sold to C.J.Rufino Hamilton of Santa Cruz, retaining her name, and in 1923 became the Margarita under the ownership of Ramon de Olalde of Bilbao.

When she was transferred back to Tenerife in 1924 she was renamed Anselmi but when she was again sold in 1932 to A.Alvarez of Bilbao she reverted to Margarita. He, however, renamed her Anselmi in 1939 and she continued to serve until 1965 when she was scrapped. 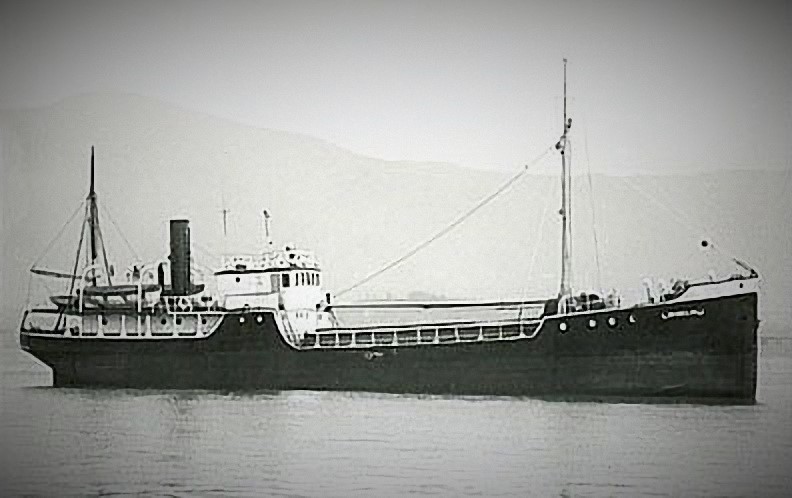