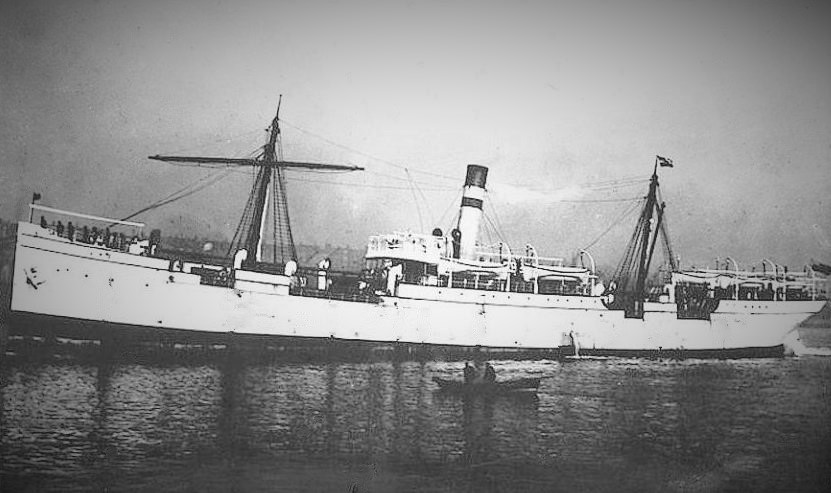 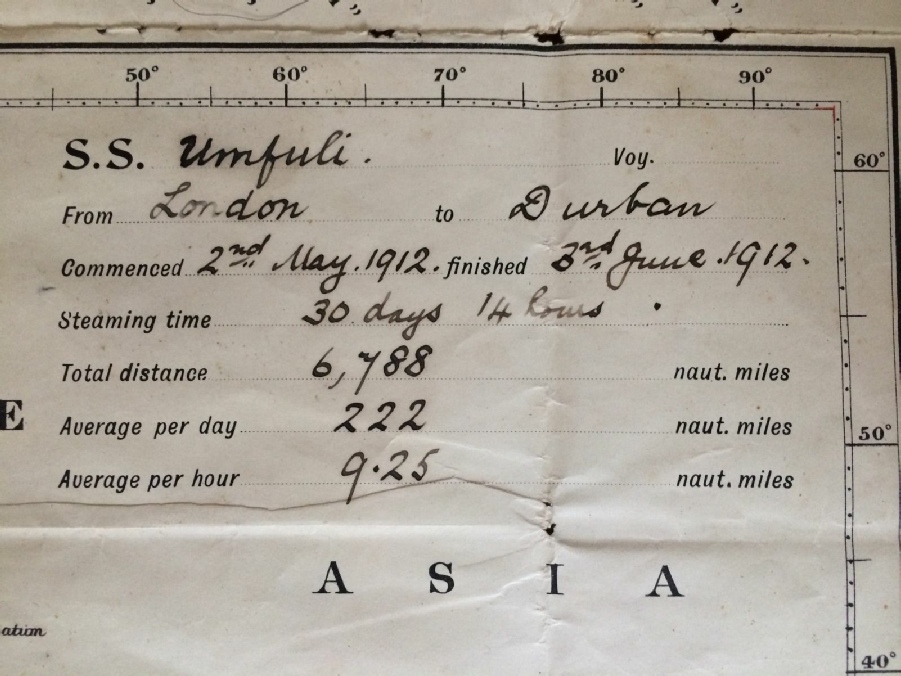 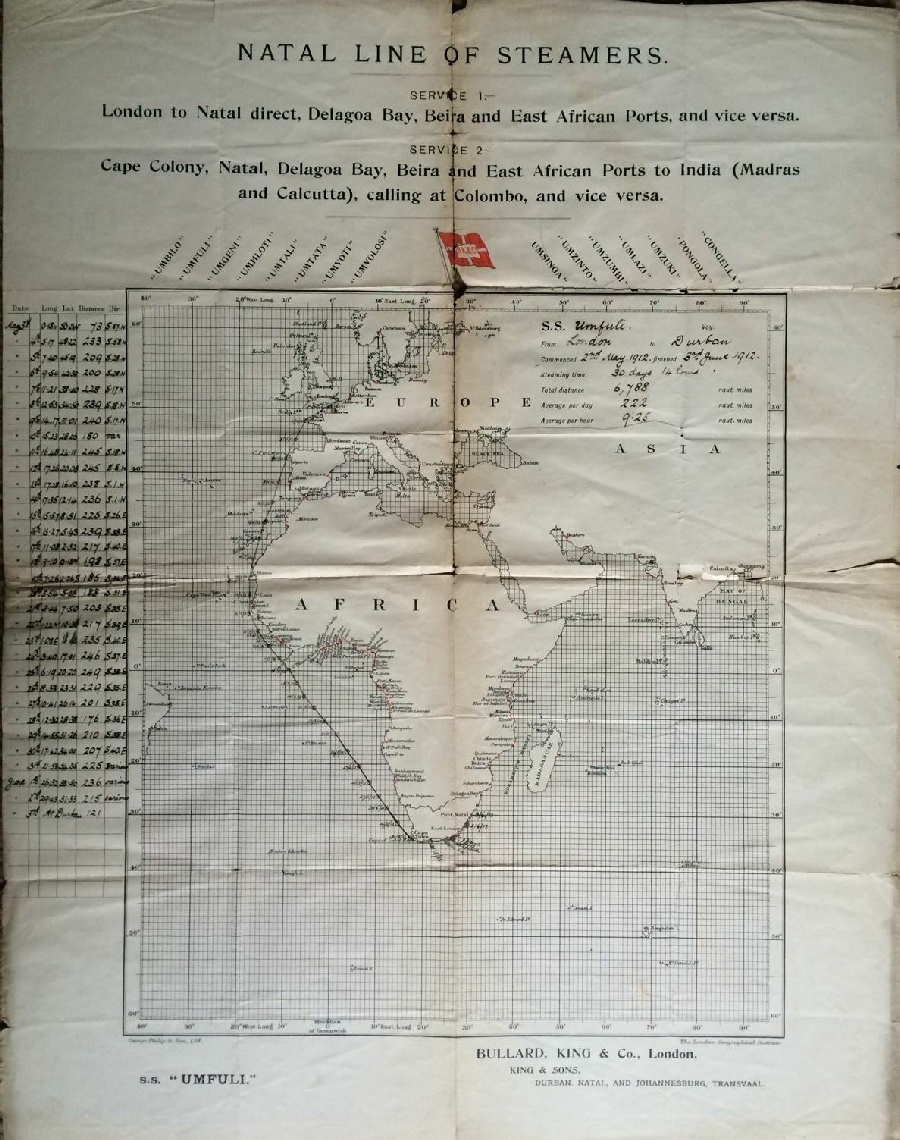 An Encounter with The Monster of the Deep - 1893

When still a new ship Umfuli came very much before the public eye in South Africa by reason of her strange encounter with that much discussed Monster of the Deep, The Sea-Serpent.

Captain R J Cringle was bringing Umfuli to South Africa in December 1893 and the vessel was approximately in Lat 21º 40’N Long 17º 30’W when suddenly, the Sea-Serpent was sighted. It was about 5.30 pm and, amazed at the extraordinary spectacle, Captain Cringle gave chase but Umfuli’s 11 knots stood her in poor stead to overtake the “Leviathan” and the chase was ultimately abandoned.

According to Captain Cringle’s statement the Sea-Serpent, when sighted was 400 yards away, was approximately 80 feet long; its head stood 15 feet out of the water, the jaw being about 7 feet in length. When the report eventually got into the press Captain Cringle was so ridiculed that for many years he refused to discuss the subject.

Umfuli never met the Sea-Serpent again. She survived to do good work in the Indian service, in which she was employed when war broke out in 1914 and she was subsequently taken over as a transport for Indian troops.