Sought opportunity for a career at sea following educational cruise on ss Nevasa in 1968.

Personal aspirations and decline of B&C fleet led me to follow a degree education (working coastal as “student holiday job!) and leave B&C in 1978.

Final discharge book entry was my only month's service as 2/O. 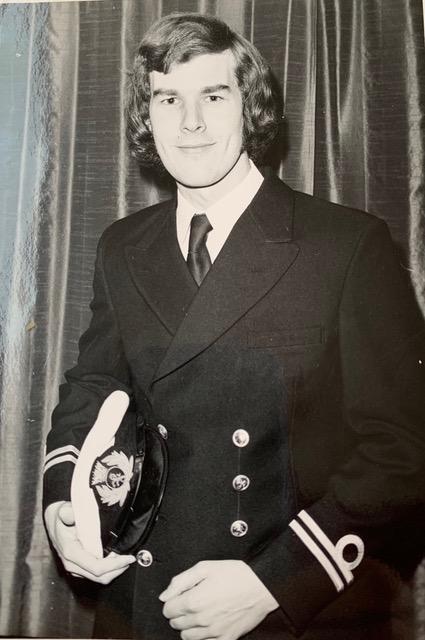 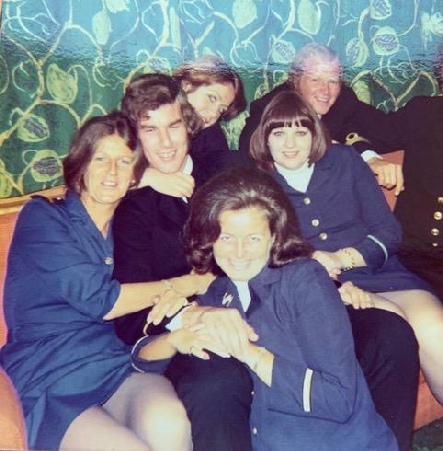 Aboard Reina del Mar in Summer 1974 surrounded by a crowd