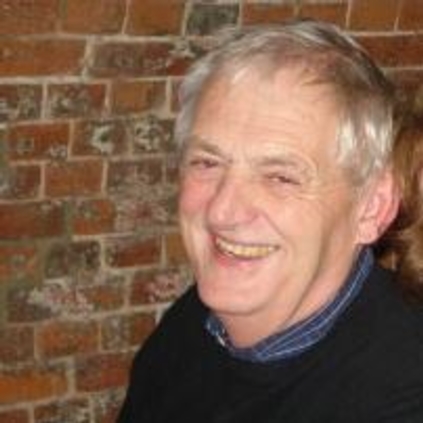 I left B & C due to the personnel manager coming on board the Capetown Castle on arrival back in Southampton and informing me I was being promoted to third mate on the Scottish Ptarmigan- in total shock of going from passenger to tanker I refused and that ended my time with B & C.

Thereafter I returned to the U.K. and joined Bank Line - one short trip (9 months) that was more than enough.

Then guess what - I went back to tankers with World Wide shipping, sailing as mate on a mate’s ticket,

Took Masters in Southampton in 71 and continued with World Wide for a couple of 6 month trips.

Then to the Middle East as Master of an offshore maintenance vessel for 9 months then to Jebel Dhanna as pilot / berthing master and promoted senior marine officer with Lamnalco the contracting company.

In 77 off to Das Island as pilot for a short stint before returning to Jebel Dhanna as the marine supervisor for ADPC the operating oil company - there I stayed until 82 when I took the giant step and entered into business back home which continued until I retired in 2010.