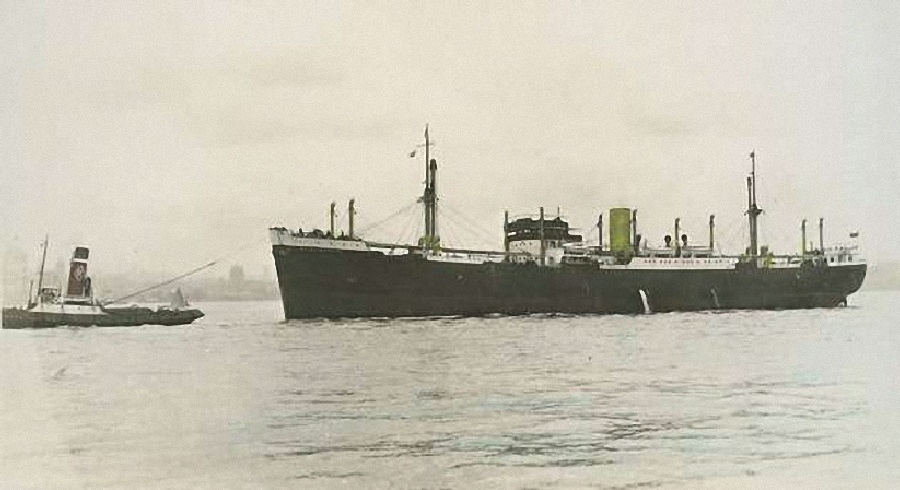 Sunk by U-94 (Herbert Kuppisch) 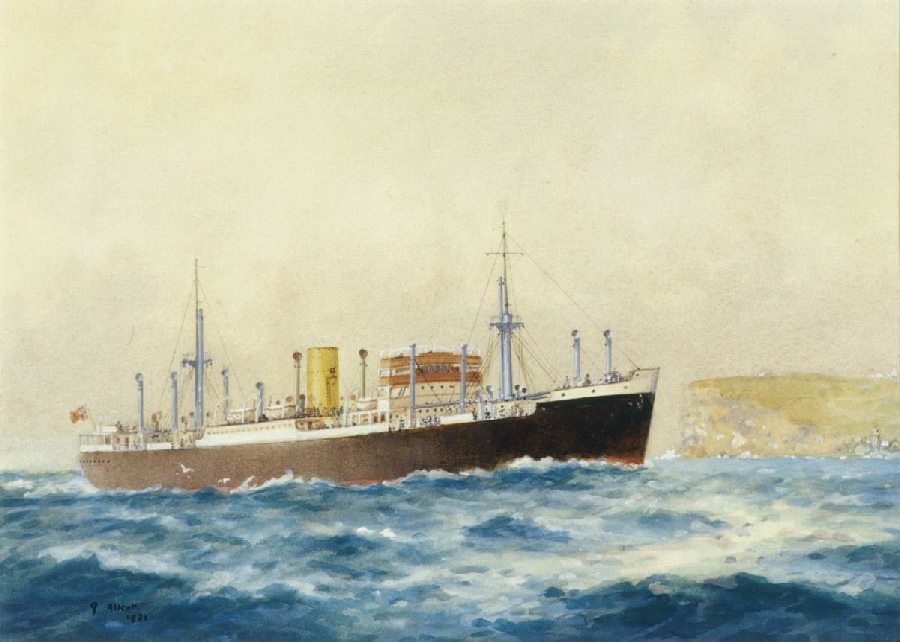 1940 torpedoed and sunk in Atlantic. 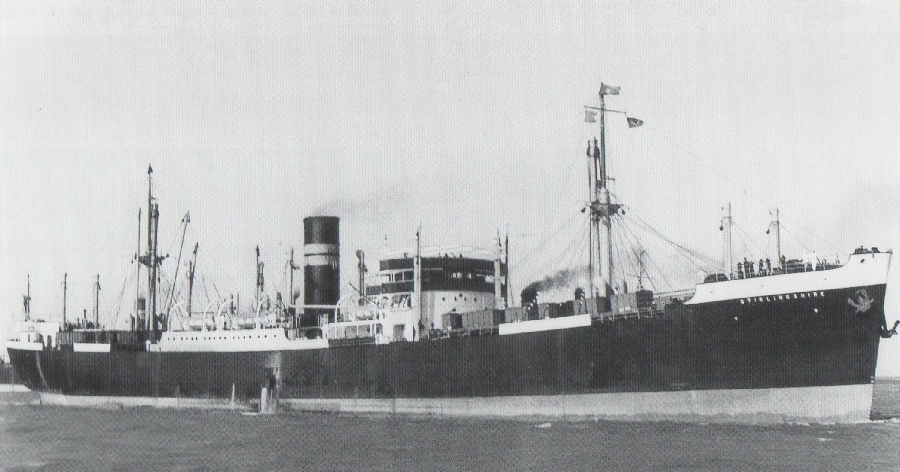 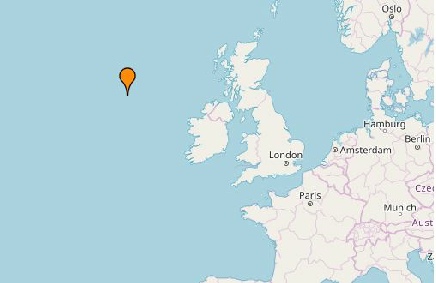 At 18.23 hours on 2 Dec 1940 the Stirlingshire (Master Charles Edward O’Byrne) in convoy HX-90 was hit amidships by one G7e torpedo from U-94 and sank with a starboard list about 280 miles west by north of Bloody Foreland.

The master, 72 crew members and one gunner were picked up by the British steam merchant Empire Puma from the same convoy and landed at Liverpool