probably on a visit to France

Cyril George Inkson did spend all his career with the company, except for his army service during WW2.

Unlike his father, he worked on the office staff in Southampton in the Outward Freight department where he was known as 'Pat' because of his Irish descent.

There was a short time when he was posted to Liverpool at the start of WW2 because Southampton became unsafe.

He played cricket for the Southampton office in the annual match against the London Office.

His sons Michael Inkson  and Graham Inkson served with the company 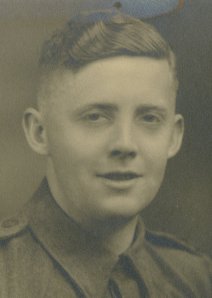 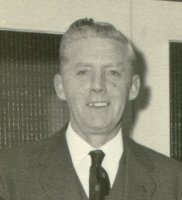