The SS Clan Leslie was built in 1902 and was sunk by an Austro-Hungarian torpedo November 4, 1916, about 200 miles Southeast of Malta. The ship was returning to London from Bombay (Mumbai), India. She was not carrying a military cargo. Three hands lost their lives.

The submarine that launched the attack was the German Built UB-43 which was sold to the Austrians and renumbered the U-43.

As such, she sank 22 ships between her launch on April 8, 1916 and being decommissioned on July 21, 1917. She was one of six Austro Hungarian submarines assigned to the Mediterranean.

The U-43 was ceded to France as war reparations and broken up by the French after the war. 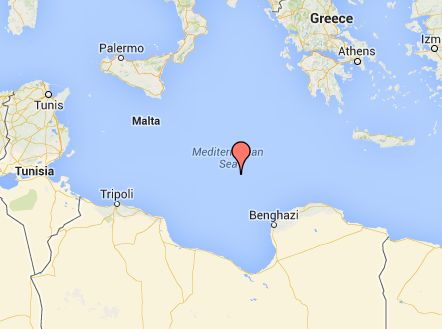 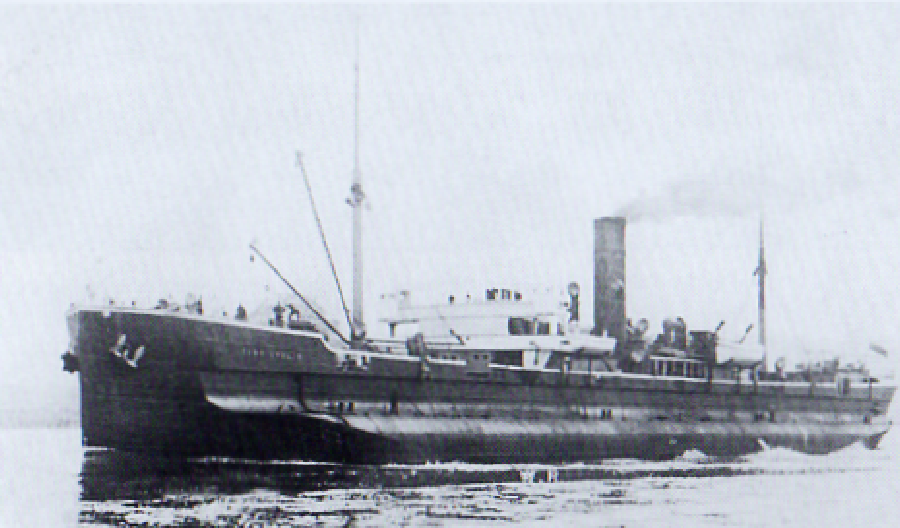 Torpedoed and Sunk in The Mediterranean - 1916