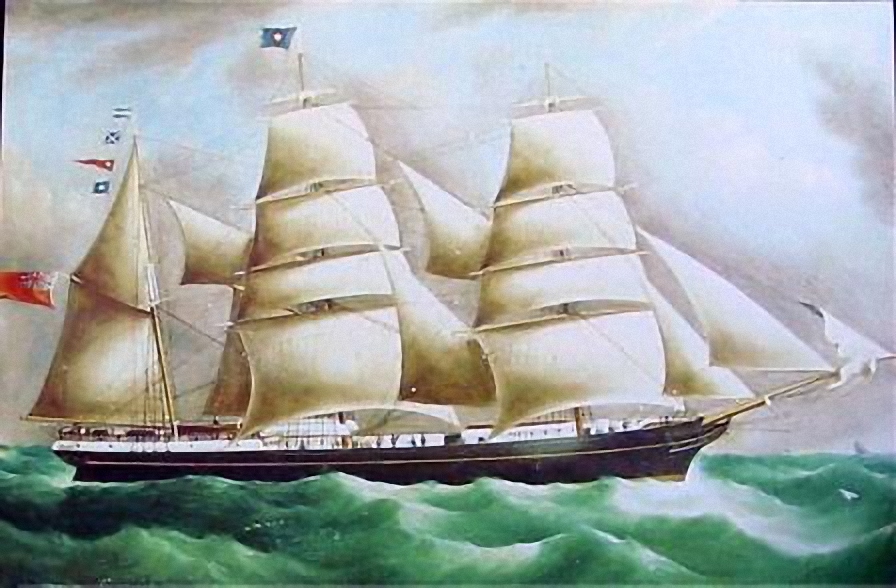 Model of the figurehead from the Durban

Carved by Nehemiah Williams of Tower Hill circa 1870.

Williams died at Limehouse in 1873.

According to the donor, the figure originally carried a spear aloft and wore a small beard.

The full length figurehead from the Durban is on display in the Durban Museum and Art Gallery, South Africa 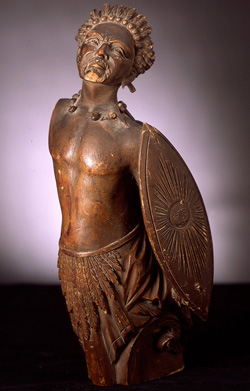 From 1860, the company operated a regular service to Durban from London. The 'Durban' continued trading, until she was abandoned in 1887.