Then called at Akyab and took on board four crashed aircraft, 100 tons of spares anad a further 250 servicemen.- finally making it to Calcutta on the 26th February.

Then returned to Akyab on 4th February, discharging 900 Tons of bombs and taking aboard 2,400 tons of rice and around 1,000 evacuees who were safely delived to Colombo but whether she was damaged in the aerial bombing of that harbour of 5th February 1942 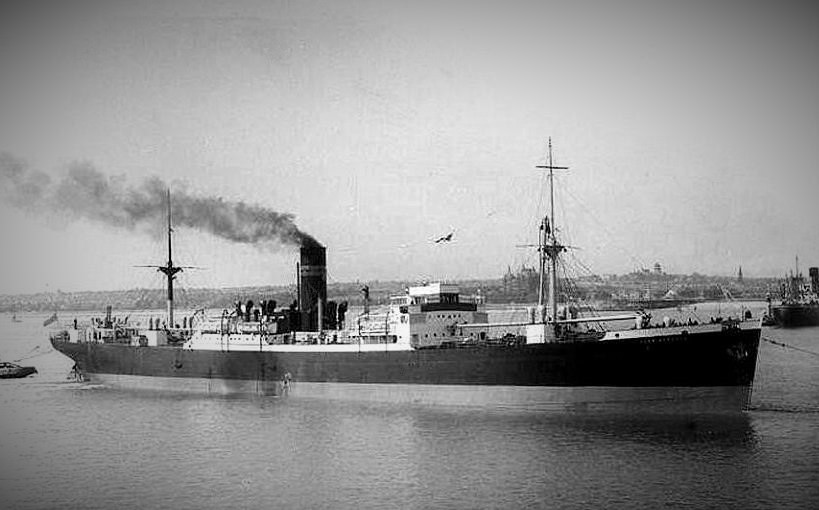