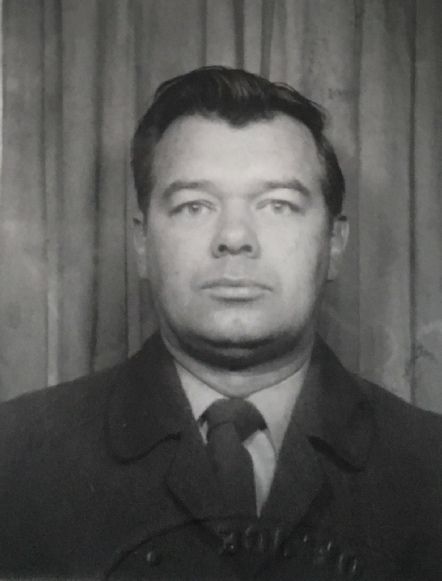 I was offered more sea service , but declined the offer, however I did almost two years consultancy work for them out of TK's Glasgow office..

Initially on retirement I did quite a bit of angling, and took an HNC in IT.

Now due to health issues do very little, but read avidly.