Pictured as Sonia under previous owners

1945 tons of US government stores

At 01.40 hours on 31 May 1942 the unescorted Liverpool Packet (Master Norman Emmons Smith) was torpedoed and sunk by U-432 15 miles west of Seal Island, Nova Scotia. Two crew members were lost. The master and 18 crew members landed at Seal Island, near Cape Sable.

We have details of 3 people who were on board. 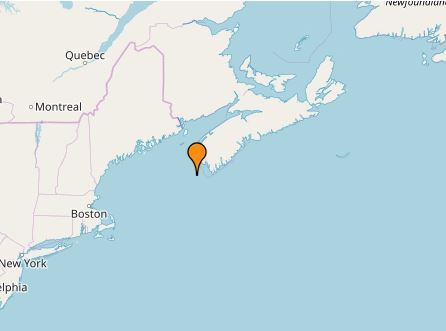