We have details of 34 people who were on board. 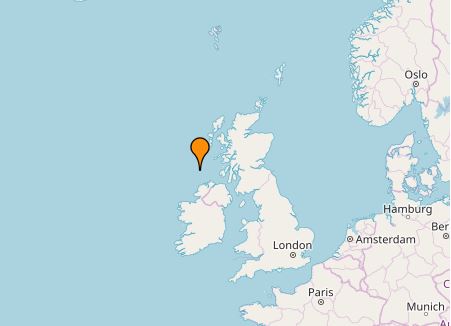