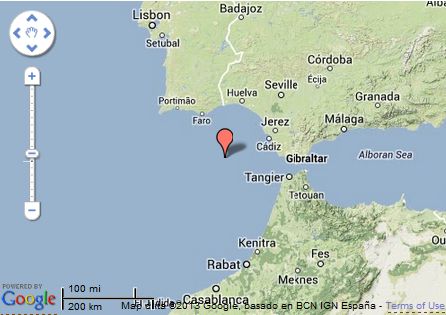 This ship played an important role in the Second World War as she carried troops, ammunition and stores for the landings in North Africa.

Tragically she was lost after being torpedoed off Gibraltar. Unknown to her captain, the convoy they were to join had been re-routed leaving her prey to the enemy. 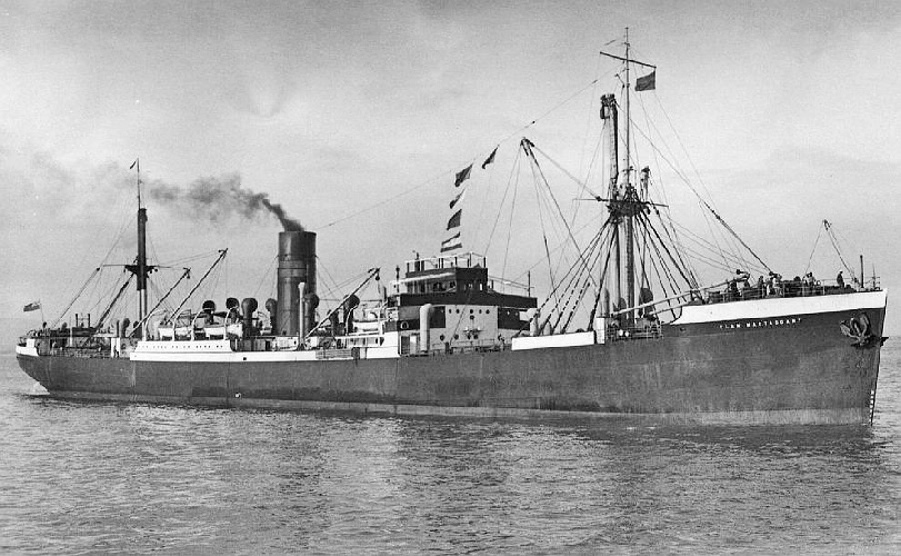 34 Lascars on HMS Lulworth were later transferred to the Havildar sailing in the same convoy.