On 30 Dec 1943, U-545 (Mannesmann) fired four torpedoes at convoy ON-217 in 60°30N/24°35W and heard four detonations. Mannesmann claimed hits on four ships and observed one ship sinking on 1 January. However, the only ship hit was Empire Housman (Master David John Lewis), which did not sink after this attack. 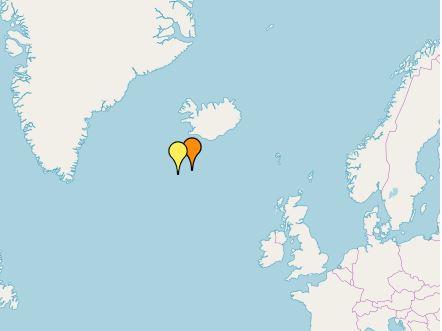 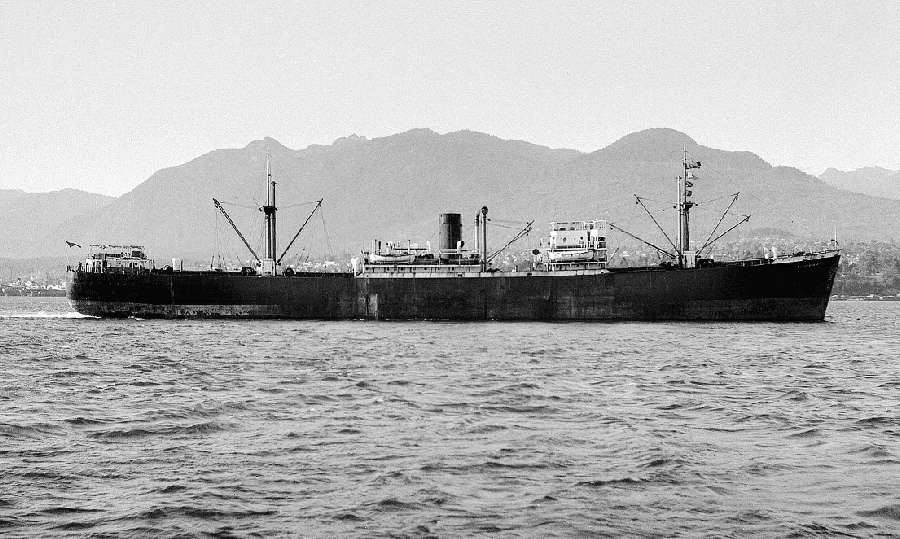 This is not Empire Housman but a vessel of identical design

Torpedoed and Sunk in North Atlantic - 1944