FINDING and Order of a Naval Court held at Port Said on December 29th, 1894, to investigate the circumstances attending a collision between the British steamship "CLAN MACNAB," of Glasgow, official number 98,645, and the Russian Man-of-War "GREMIATSCHY," on December 23rd, 1894, whereby the said British steamer "CLAN MACNAB" incurred serious damage, and to investigate the cause of such collision, and to inquire into the conduct of the master and crew of the said vessel, the "CLAN MACNAB."

The Russian vessel started to enter the canal before the "Clan Macnab" had passed, and ran into the "Clan Macnab," doing such damage as necessitated her being run aground to save her from risk of foundering in the channel of the canal.

When the collision was imminent the "Clan Macnab" went full speed ahead and starboarded her helm, the Russian vessel going full speed astern, but in not sufficient time to stop her headway.

The Court having regard to the above circumstances, finds that the cause of the collision was that the "Gremiatschy" started (as above stated) from her safe and stationary position in the African Basin before the "Clan Macnab" had fully passed.

That the master of the "Clan Macnab," Charles Robert Wakeford, appears to have navigated his vessel in a seamanlike and proper manner, and when a casualty was inevitable, to have done everything in his power to minimise the damage both before and after the collision.

Also that the Court sees no ground for blaming the conduct of the pilot, officers, or crew of the "Clan Macnab." 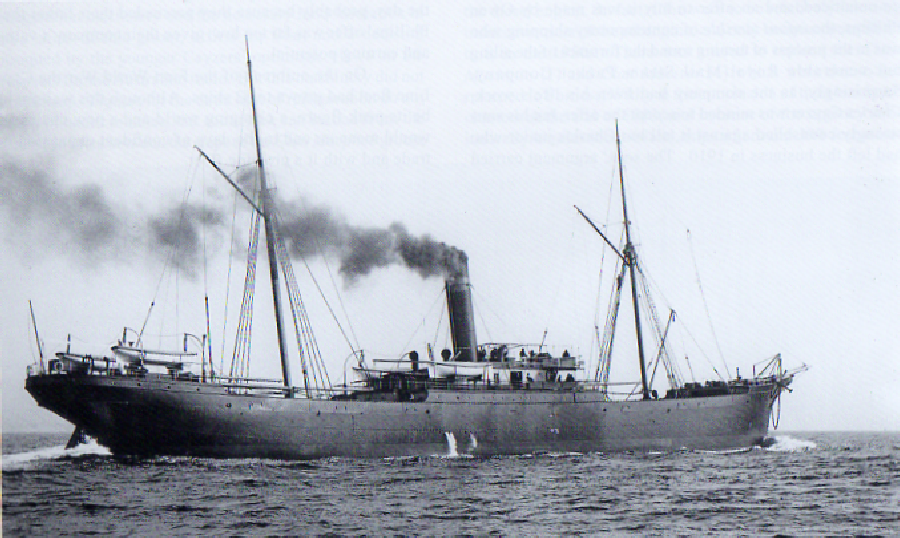