In memory of the officers and crew of RMS Drummond Castle.

Lost when their ship foundered near the island of Ushant

The following pictures are courtesy of: 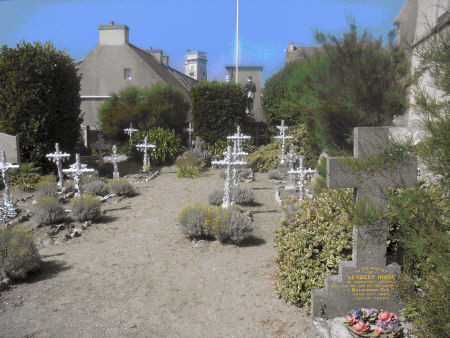 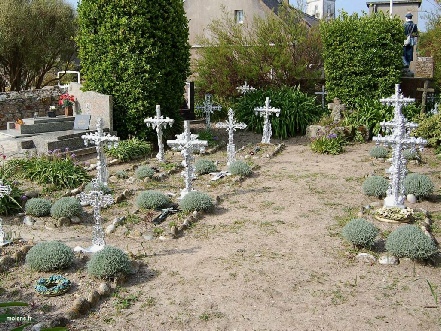 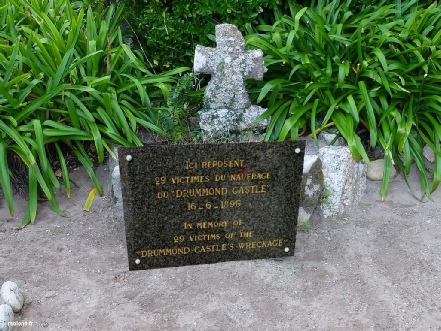 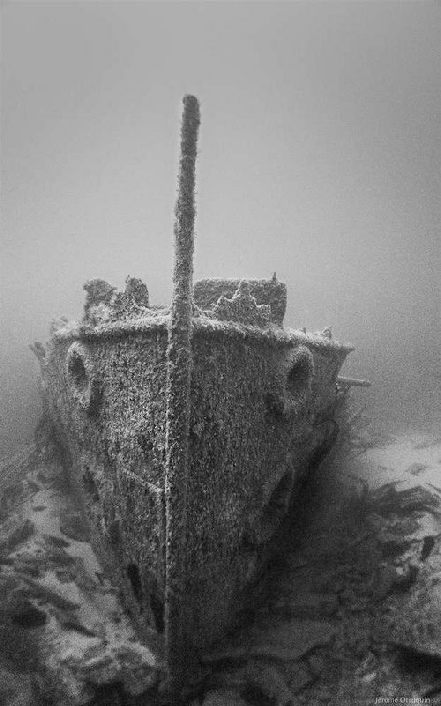 I have forwarded to Sir Courtenay Boyle in the House the detailed report of my son-in-law, Mr. Mirrielees, of our society, upon his return from the coast of Brest, which you had been promised in respect of the generous services rendered by the inhabitants of this distric t, in particular in Ushant and Molene, in connection with the loss of Drummond-Castle.

"In the report submitted to you, Mr. Mirrielees explained what he had learned from the inhabitants of the Brest district would be greatly appreciated by them, although they refused to pretend that they were entitled to this consideration. I have carefully thought about the issue and now I beg you to clarify what I propose to do.

"I propose to appeal to the public, in addition to the movement inaugurated by Lord Belhaven and Stenton, for subscriptions to form a Fund for the following purposes, under the direction of a Committee composed of Admiral Sir Anthony Hoskins Lord Belhaven and Stenton, MW Garland Soper (Chairman of the South African merchants Committee), Sir Robert GW Herbert, Lord Clifden, M. Mirrielees, along with the other members of our firm and myself, with the cash power of subscribers:

1. constructing an arrow for the Tower of the Church of Ushant should serve as a benchmark for fishermen and other fishermen.

2. put a clock on the Church of Molène and help, by its contribution or otherwise, to organise, as far as possible, a better water supply for this island where the inhabitants are not very affluent and where they have been subjected to cholera time in TEMP s due to lack of water supply.

3. If the subscriptions received are sufficient, a fund will be created for the parents of the shipwrecked or retired fishermen, as well as for the education of the children of fishermen and other persons in the Finisterre district, including Ushant, Molène and the Islands.

"I am convinced on all sides of the General will to manifest, in one way or another, our national well-being and our gratitude to the people of Brittany. The Fund of Lord Belhaven has already reached the sum of £130 and I will start the new subscription list proposed with a gift of £200.

Roughly translated back to English 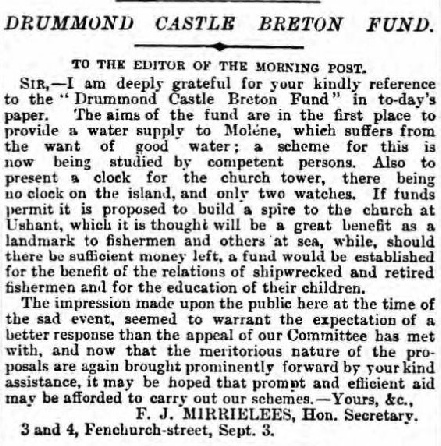 The bow of Drummond Castle