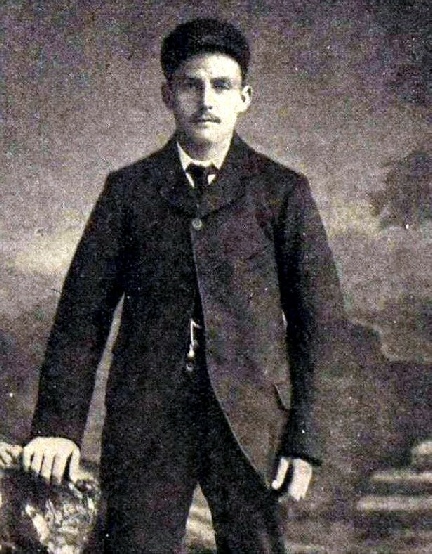 The second surviving crew member was only 24 years old in 1896, the second shipwrecked man rescued by Mathieu Masson from Molène.

He was married and originally from Yarmouth, a coastal town in Norfolk County, England.

He later resumed his service in the Royal Navy, will again wreck... and die in bed, after having married and after founding a family, two of whom will participate in the Centennial ceremonies held in Molène in 1996.