Originally from London, he was 33 years old at the time of the disaster.

He had done his maritime service aboard a Royal Navy vessel and had only one shipwreck after a collision.

He had returned to the Castle line in April of the same year, after having served there six years ago. 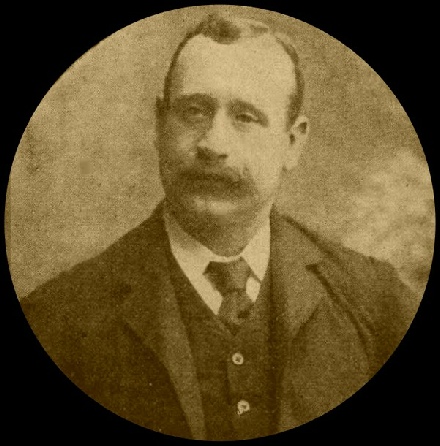