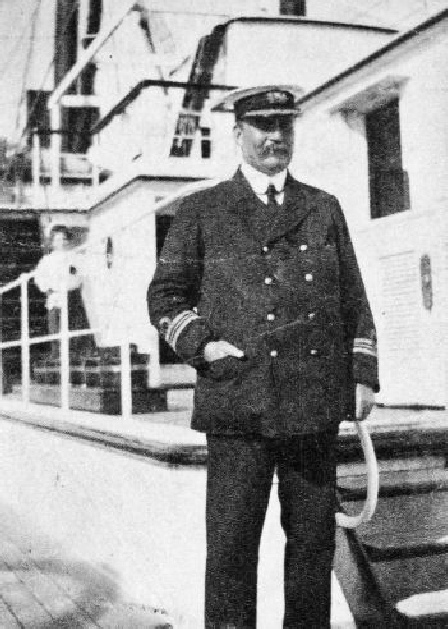 STANISTREET - John Lindsay, formerly Captain in the Union-Castle Mail S.S. Company, on June 5 at Croydon, England in his 85th year.

Captain Stanistreet was an old salt of the sailing ship days, having first gone to sea in 1867 in a windjammer.  After five years he started work on steamships and served on various tramp steamers until 1879 when he joined the old Castle Line.

His first command was the Dunolly Castle in 1896 and he remained with the Company until 1916, having reached the position of Commodore of the Union-Castle fleet in command of the Balmoral Castle.

He was in command of the old ship Norman, the first transport vessel to reach France in August 1914, carrying troops of the British Expeditionary Force.

Since his retirement he has lived at Croydon and visited Durban again in 1928.  He leaves a son in Durban, Mr. C.R. Stanistreet, of Messrs. Hunt, Leuchars & Hepburn, another son in Colombo, and a third son in England. 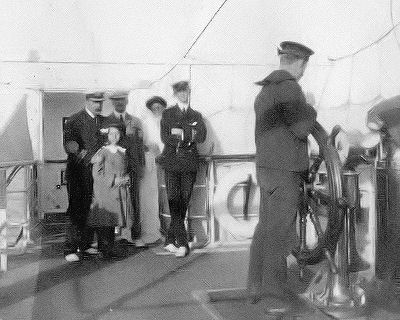 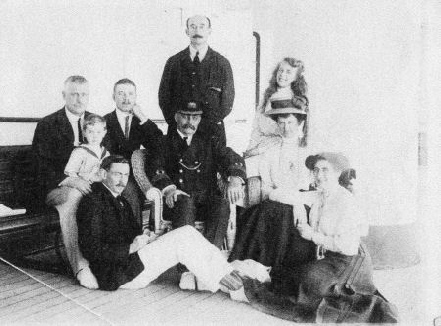 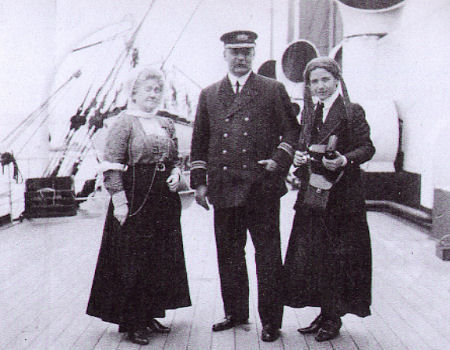 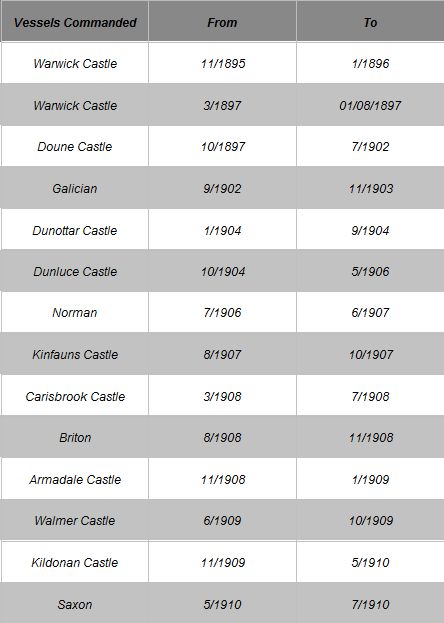 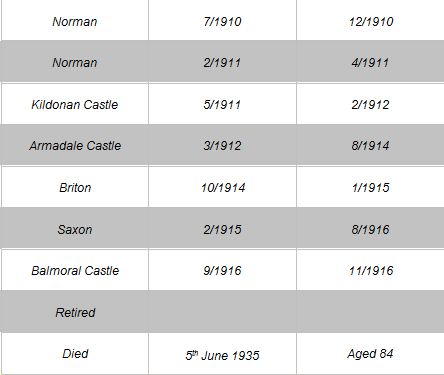