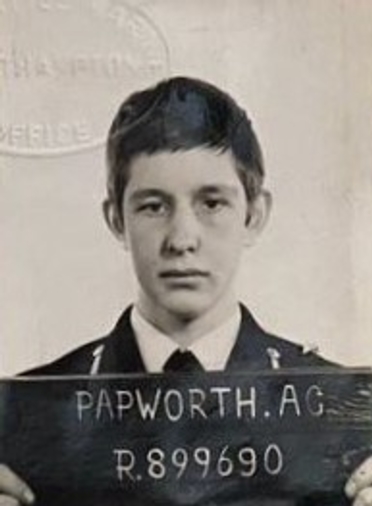 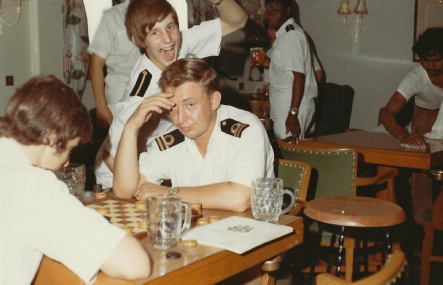 When a cadet on Clan Matheson

Based in St . Katherines Dock and the Prospect of Whitby with a trip on the Docklands railway and a visit to Greenwich 11 attended some with partners and a couple of apologies for non attendance.

In 2019 a second was arranged this time based in Southampton and opened up to others we had met during MAR and Final phase at Warsash. Some of us had not met for over 40 years but a fine time was had by all.

We hope to have an even larger meet in 2021 (50th Anniversary) and thanks to the Warsash Association Facebook site we have contacted more missing friends.