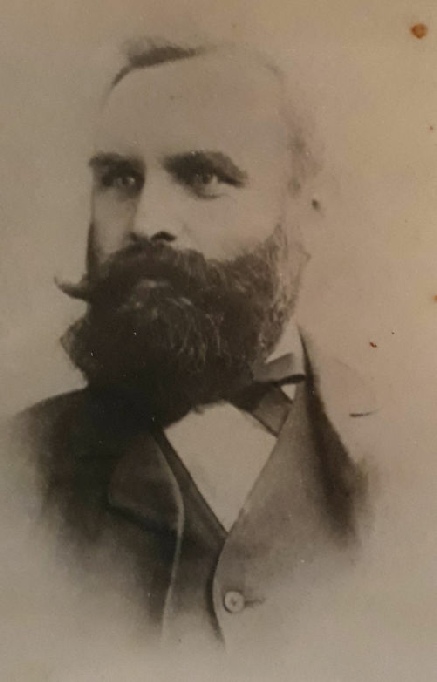 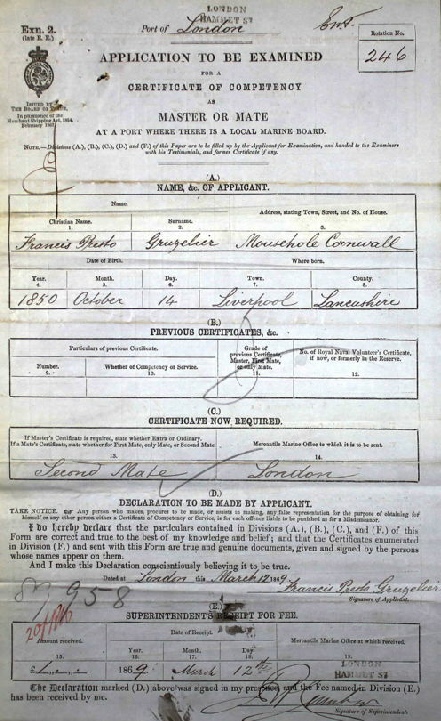 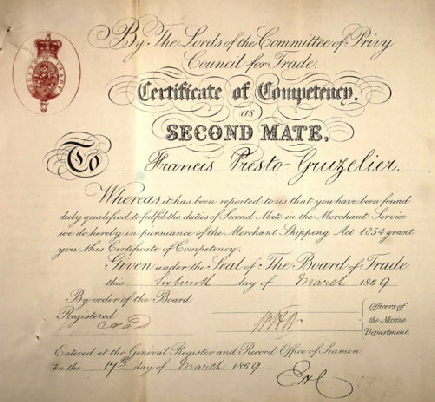 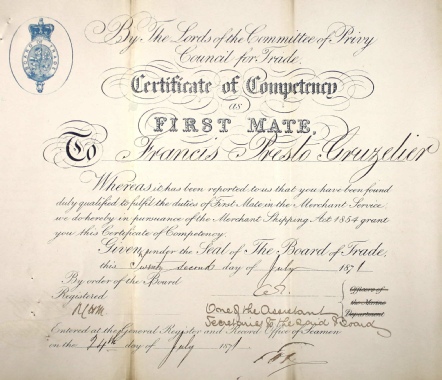 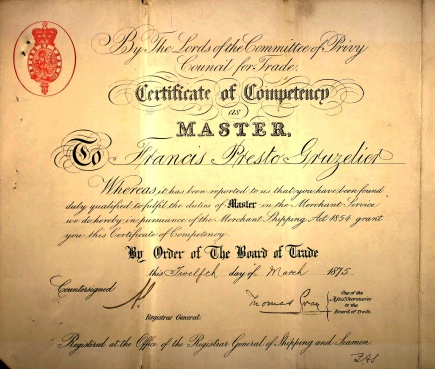 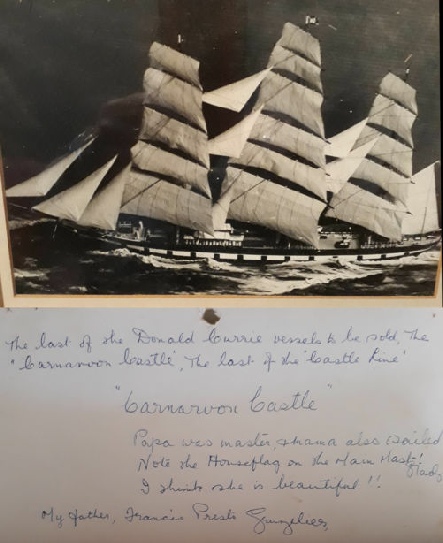 Having read the defence of Capt Dyer it reminded me of my great grandfather Capt Francis Gruzelier who was struck and killed by a swinging lifeboat when he went to help with an evacuation off the coast of Spain on the 9th December 1916 he was buried at sea.

They were en route to Liverpool from Durban with supplies for war effort.

I would like to find the name of that ship, they were being harassed by Germans.