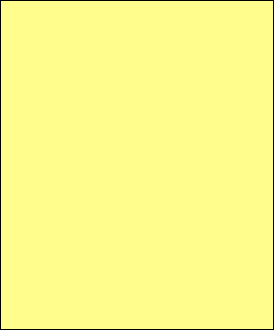 Hector Whaling was formed in the early 1930s as a British holding company and was associated with the Norwegian company of N. R. Bugge and a version of that company's livery was adopted.

The Bugge flag was shown pre WW2 as a diagonal riband of blue over white with the line being from lower hoist to upper fly but at some point after WW2 it appears that the line was changed to upper hoist to lower fly . 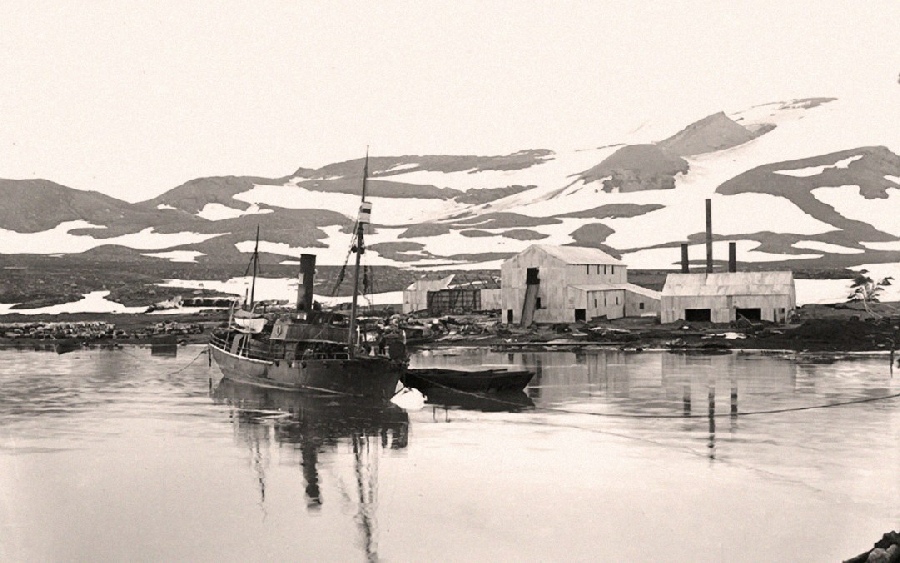 Image of AS Hektors whaling station on Deception Island in the South Shetlands and one of their catchers.

Country station was built in 1912 to process feedstocks from whales.

A/S Hektor, is still shown with the original version by Brown 1951.

After WW2 Bugge, now operating as Bugge & Krogh-Hansen, became managers of Hector Whaling and United Whaling and acted as such until their whaling interests were sold to Japan c.1960 (with Hector Whaling thereafter coming under Cayzer, Irvine & Co. Ltd., together with the likes of Clan Line and Union-Castle, until the beginning of the 1970s when it disappeared).

It is probably this connection that lead the US Navy 1961 publication to show the post WW2 blue over white riband version against Hector Whaling although the use of the red over white livery is supposed to have been in operation from their inception.

The version shown by FOTW is supported by the Stewart 1st edition of 1953-1957 but Loughran 1979 shows a completely different version by reversing the colours to white over red with the line from upper hoist to lower fly. The last version is also ascribed to Hector Trawlers Ltd. which was an associate company.

Another possible version is suggested for United Towing by Talbot-Booth in his 1942 Ships & The Sea edition which reverses the colours of this last version but this is based on the supposition of the funnel panel being the flag as here he is only showing funnel designs.