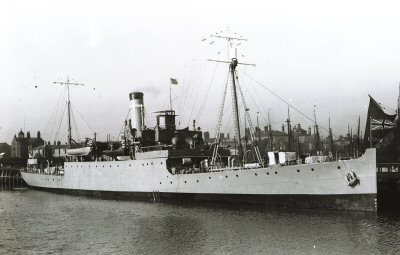 As similar vessel of the “Anchusa Class” of sloop