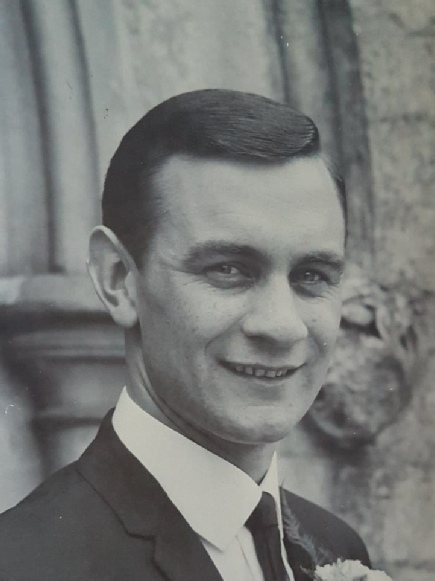 I am hoping someone will be able to help with some history about my father, his name was David Stephens (Steve) and he died in 1975 when I was 4yrs old.

We knew he was in the Merchant Navy and my mother had a rough idea about his sailings before they married but he didn't discuss them much once he was on land.

We have just found his Seamans record book and it lists various Union-Castle passages from 1961 to 1965 and we are hoping that someone may remember working with him, or, if not, could give me some information about life on ships at that time.