1939 requisitioned as an Armed Merchant Cruiser

1942 sold to Admiralty and rebuilt as an aircraft carrier 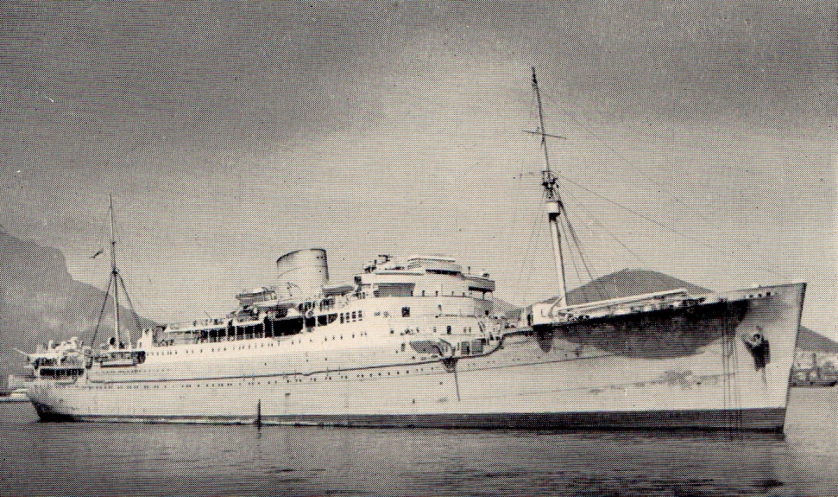 In 1942 she was replaced by one of the new light cruisers and sold to the Admiralty for conversion into an aircraft carrier. With fifteen aircraft and equipped with one catapult she was commissioned on 18th March 1943 but was used purely for training purposes.  The conversion took place at Swan Hunters on the Tyne.

She was re-purchased by Union-Castle in January 1946 and rebuilt to her original specification but, because a new mail ship was under construction with Pretoria Castle as her designated name, she was renamed Warwick Castle. 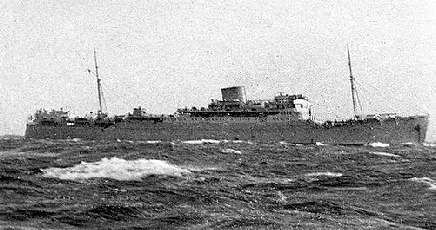 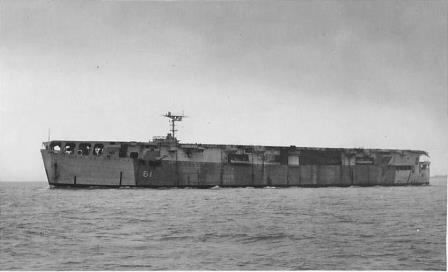 Being rebuilt as Aircraft Carrier by Swan Hunter 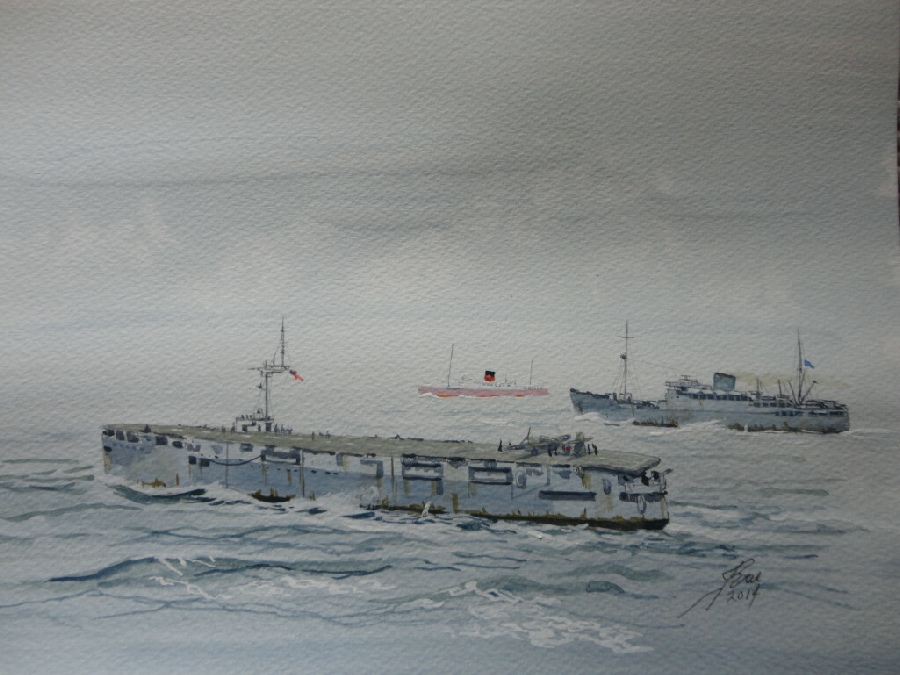 Taken up by the Admiralty and converted first to an Armed Merchant Cruiser, and later to an Escort Carrier.

She spent most of her time as the Trials Carrier for development of Naval Aircraft and flight deck operations.

She was returned to her original configuration and re named Warwick Castle. 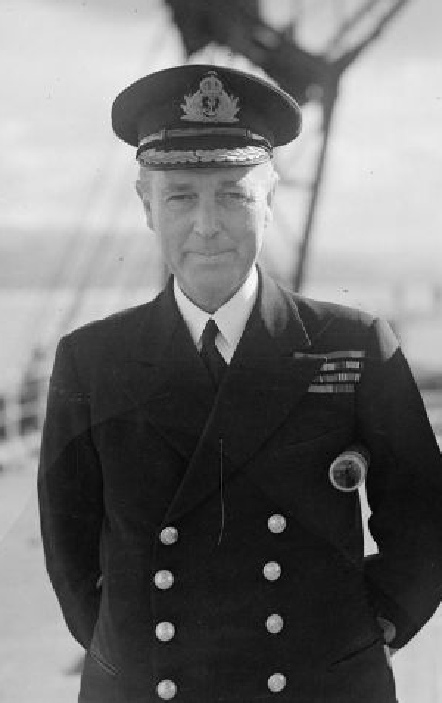 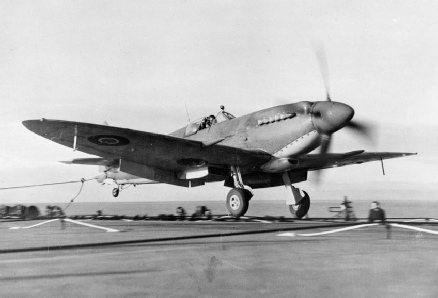 The naval version of the Spitfire 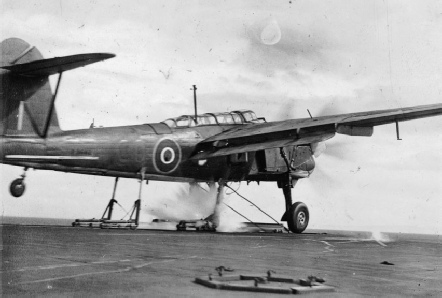 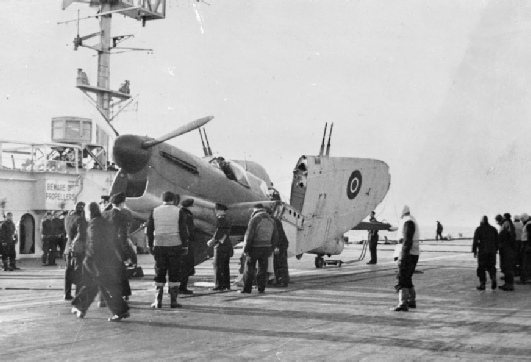 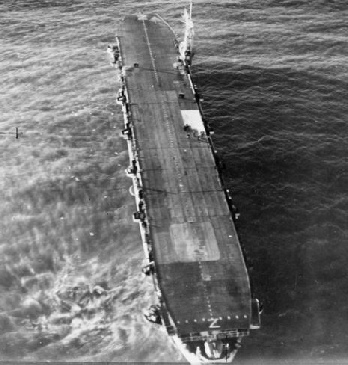 In November 1944 seen from the air 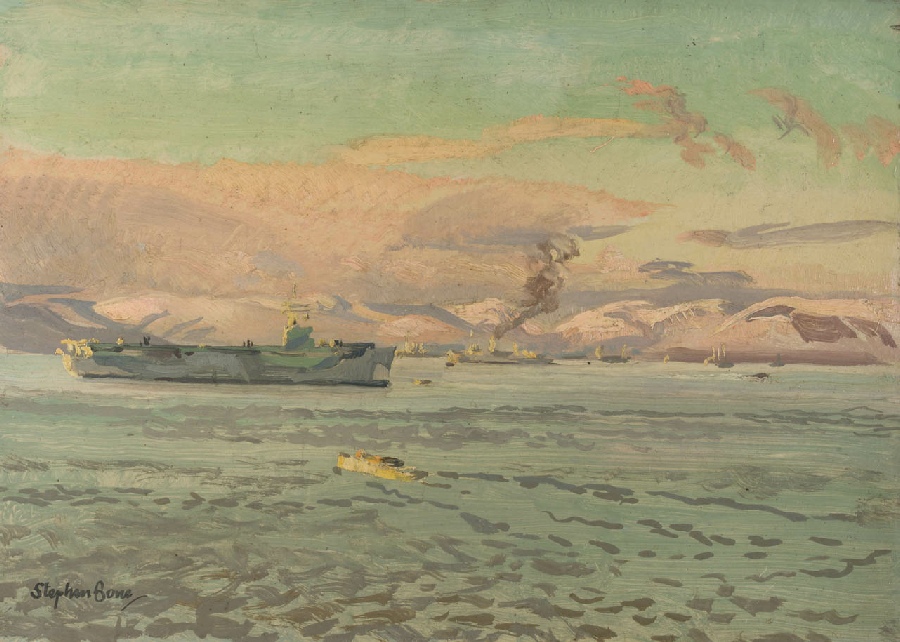 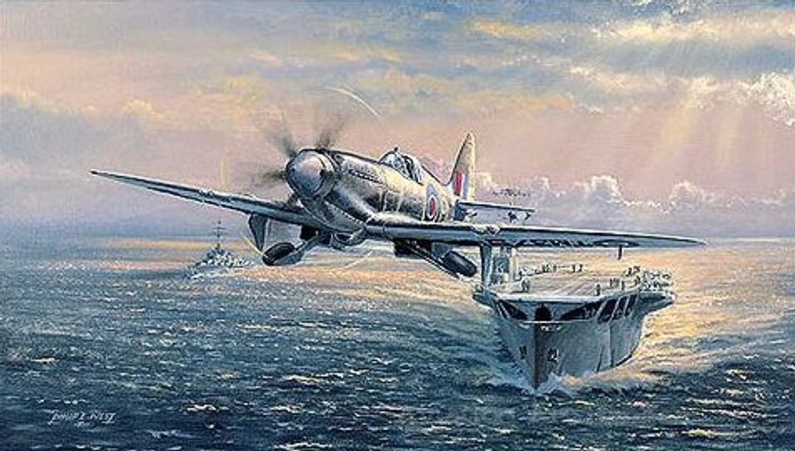 No Room for Error by Stephen West

Capt Eric (Winkle) Brown launches his Seafire TM379, from the deck of the trials carrier HMS Pretoria Castle in July 1945.

Unlike other carriers, those used for trials, usually had their decks clear of other aircraft.

On this day, once the aircraft is launched the carrier’s crew streamed onto the deck to check the surface and clear anything that may obstruct a landing.

TM379, was the first prototype, Seafire Mk 45 and was fitted with a Rotol contra prop, modified fin, rudder and tail hook. 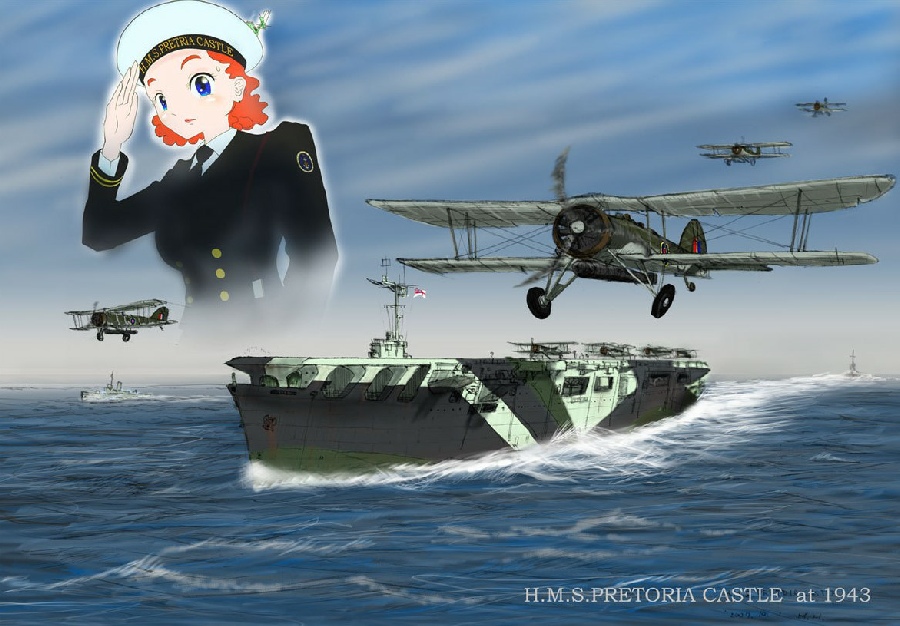