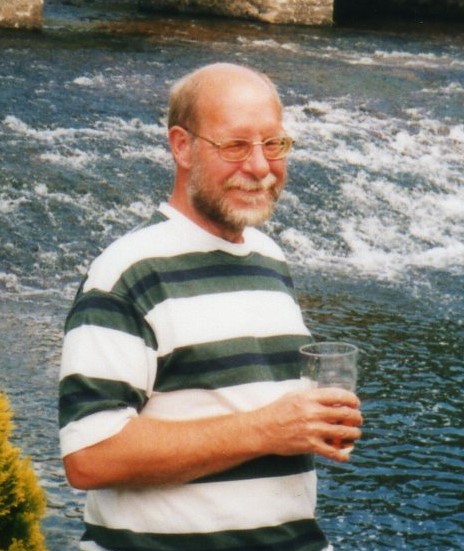 My first ship was Clan Ramsay and I was due to join the Winchester Universal when I was asked to into the office where I was subsequently made redundant.

I moved on to Elders & Fyffes as 2/E my first ship being MV Matina.

In 1983 I moved with the ships to CI shipping as 2/E the first ship Matina/Al Attared.

I sailed with CI Shipping till 1993 and on leaving the Al Attared as C/E was told my services were not required due to taking too long a leaves. I was doing 7-months on 5-months off.

I retired 2010 and now live in Devon. I recently got in contact with some of the 1970 Plymouth engineer cadet intake to arrange a reunion.