About 02.40 hours on 27 Dec, 1942, the Empire Union and Melrose Abbey in convoy ONS-154 were torpedoed and sunk north-northeast of the Azores. About 03.10 hours, the Soekaboemi and King Edward were also hit. All ships must have been torpedoed by U-356, which was herself lost after the attacks.

We have listing of 23 people who were on this vessel 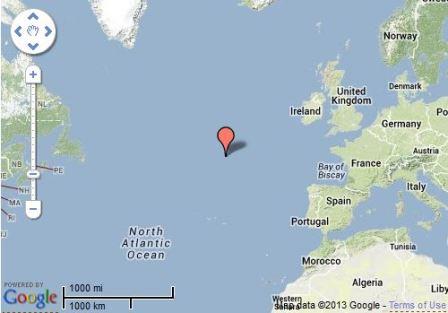 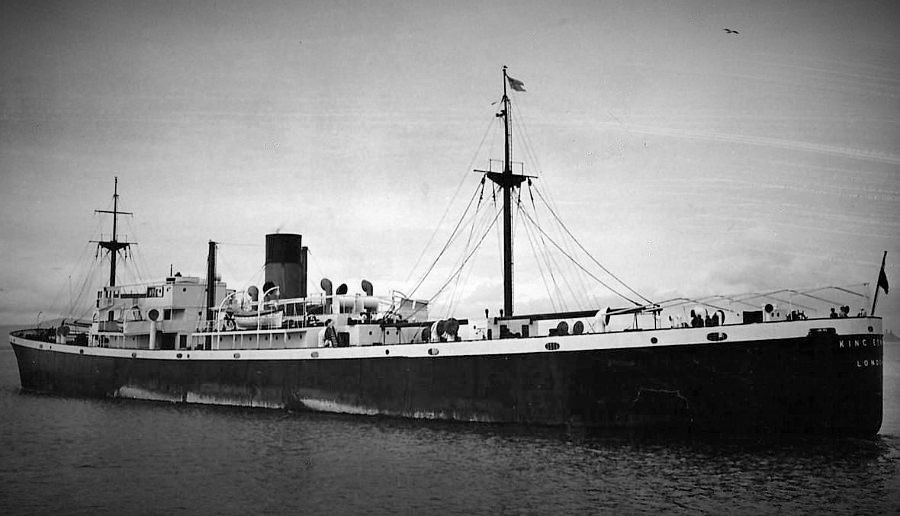