Launched as War Azalea, completed in September 1919 as King Alfred

The King Alfred (Master Richard Storm) broke in two, the bow sank and the stern was sunk by HMS Vanoc (H 33) (LtCdr J.G.W. Deneys), which also picked up the master and 33 crew members and landed them at Liverpool. Seven crew members were lost.

We have listing of 9 people who were on this vessel 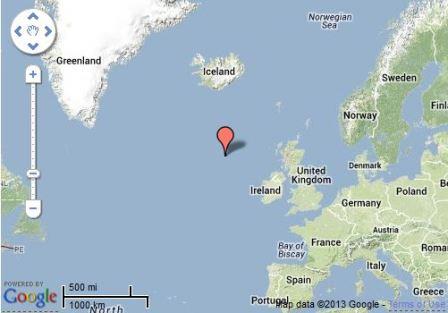 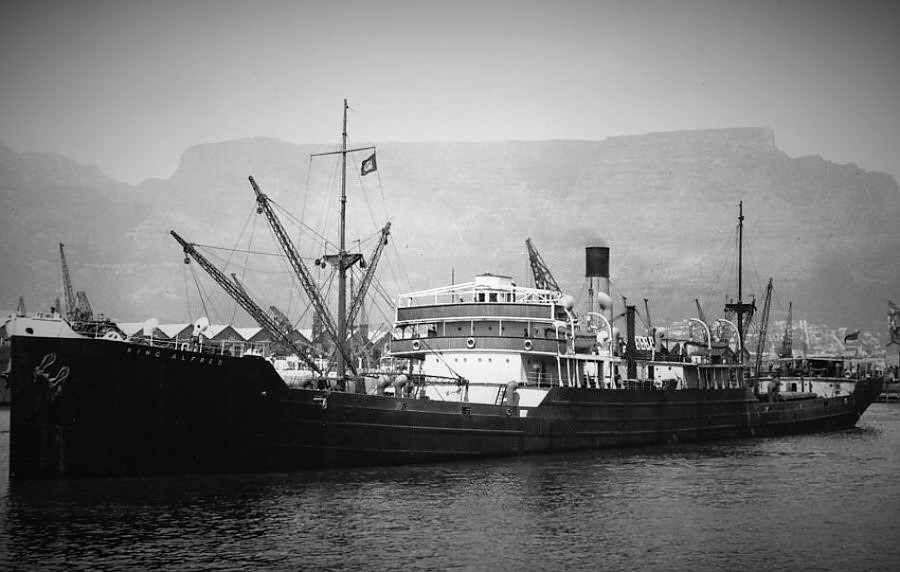