The 4 cadets either side of the lady were the 4 that were transferred to   Ayrshire   after she had been run aground. 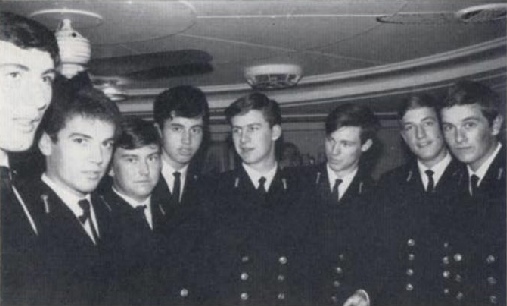 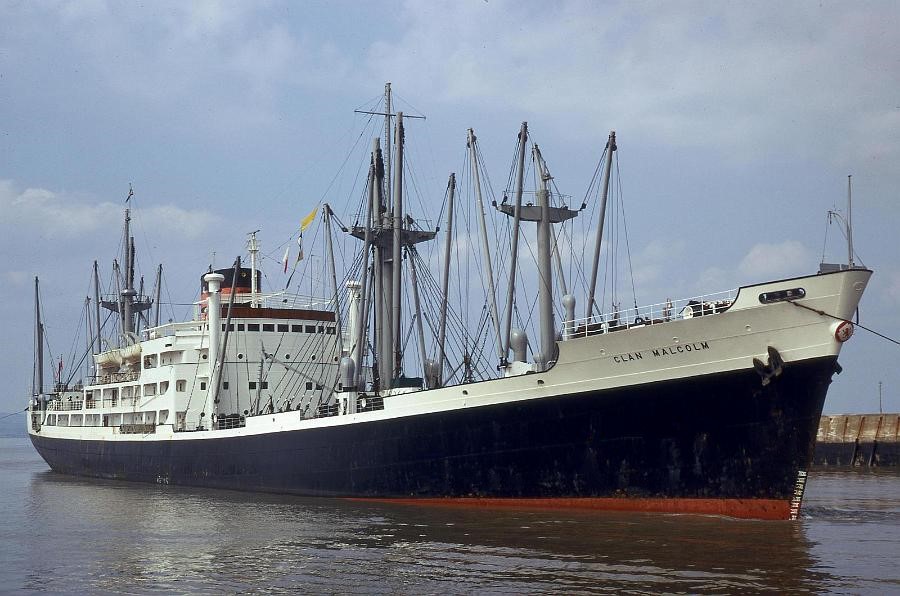 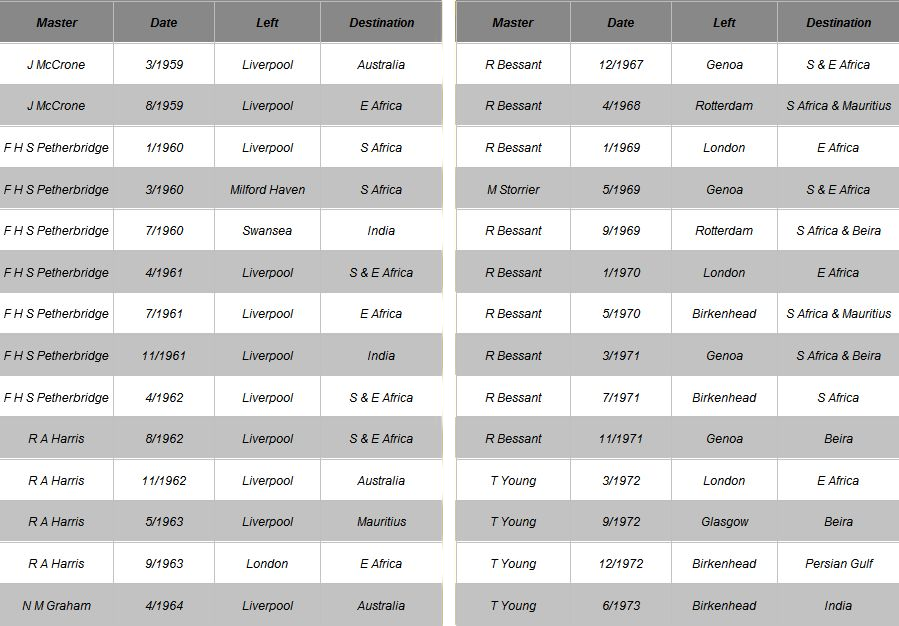 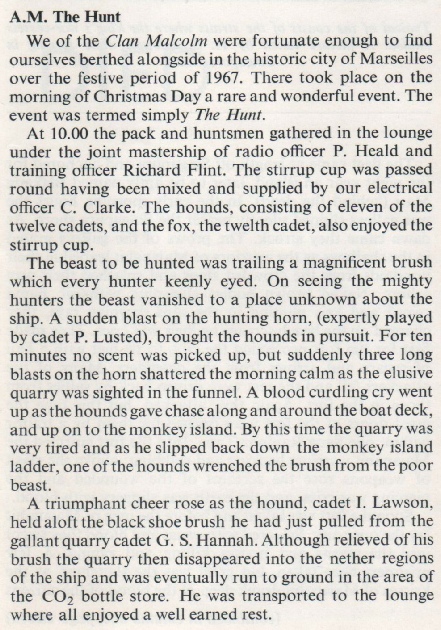 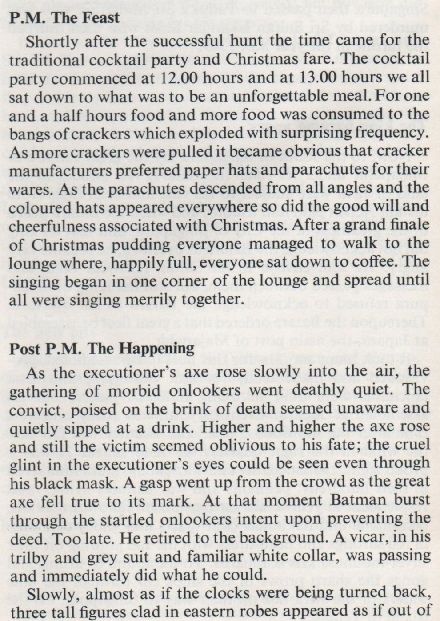 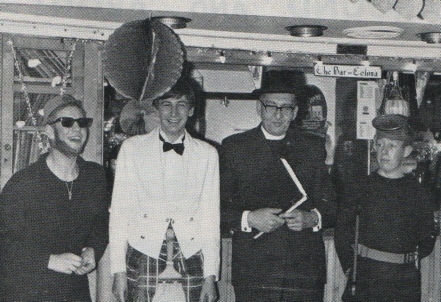 More cadets also believed to be in 1975 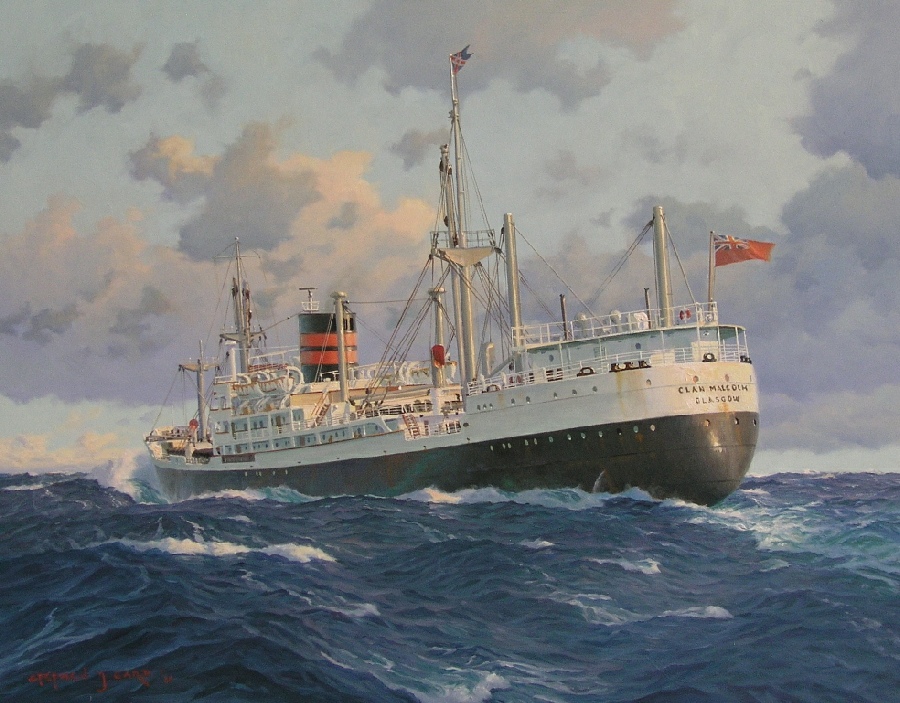 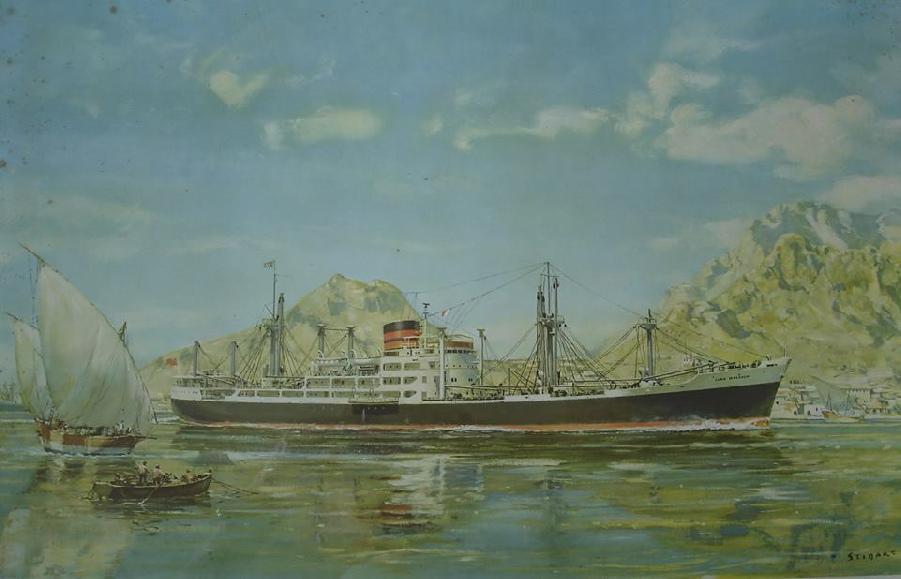 My father Captain G.W.Spiller was master on her 1966/7 and was presented with this lovely picture of the ship when he left.

It now has pride of place on our wall along with many of my own ships. 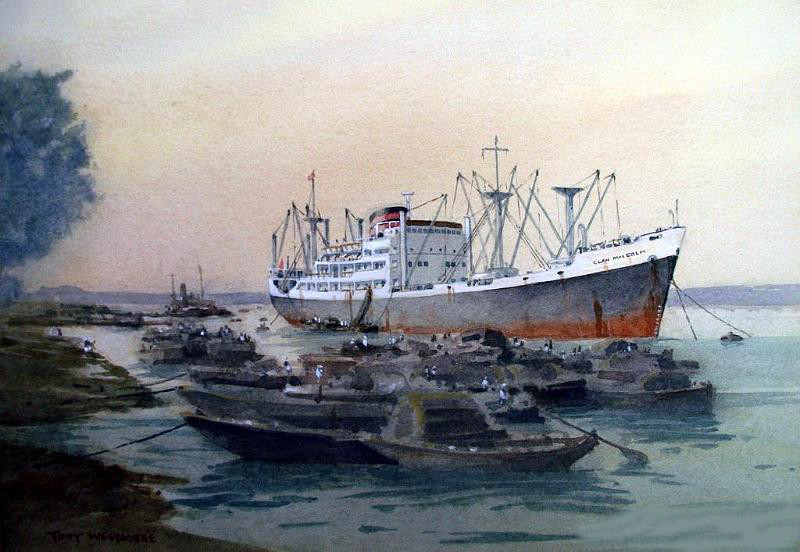 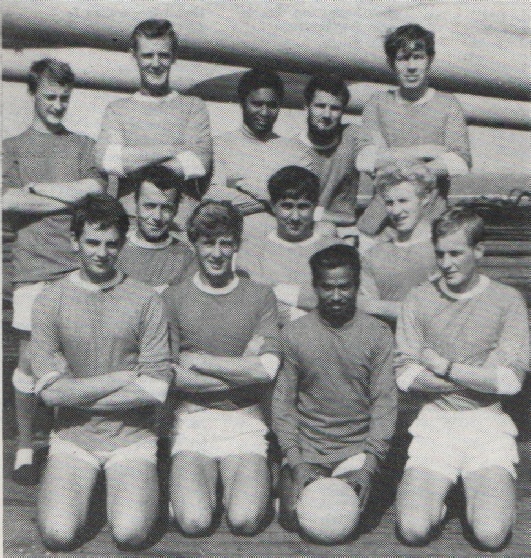 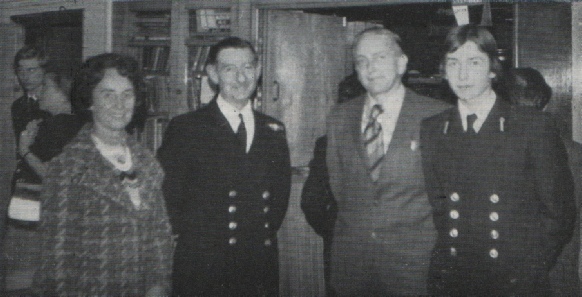 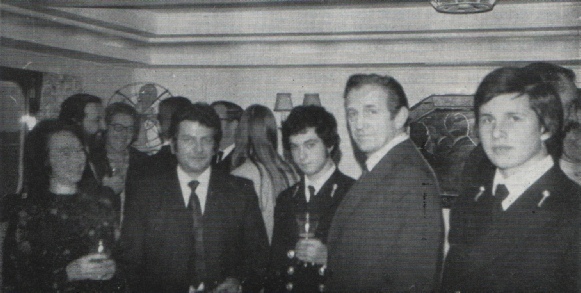 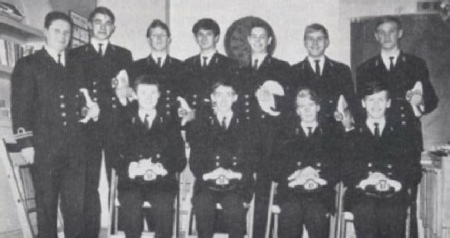 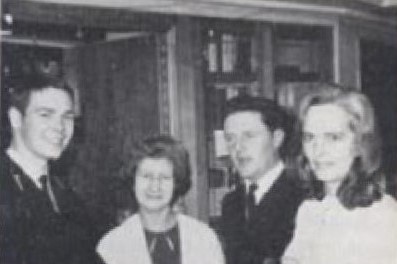 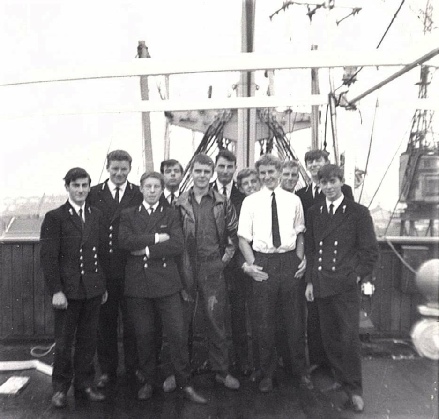 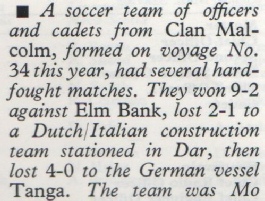 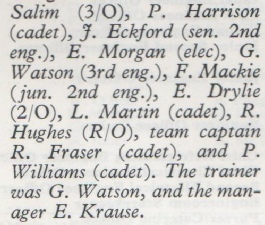