On Wednesday, the 1st December, 1915, at 8.15 a.m., the s.s. Clan Macleod was shelled by a submarine while endeavouring to escape. Soon after the ship was first hit the master stopped her, hoisted the international code signal indicating that she surrendered, and blew two blasts on his whistle.

The submarine, however, again opened fire at a range of about a quarter of a mile, first blowing the bridge and captain's accommodation to bits, and then destroying the two starboard boats. This fire killed eight of the crew.

All hands were now ordered into the portside boats, the master taking charge of the lifeboat, with 50 on board, while the first mate took the cutter with a crew of 20. After sinking the ship the submarine came alongside the boat, and some of the Germans bound up the wounds of the master and an apprentice. 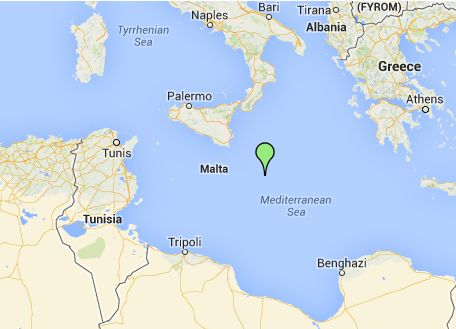 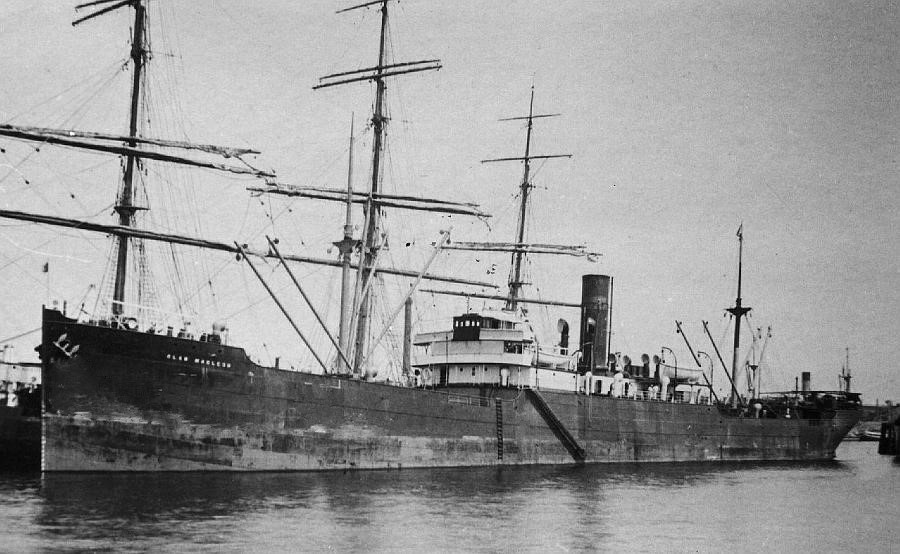 Shelled and Sunk in The Mediterranean - 1915